A round porcelain bowl 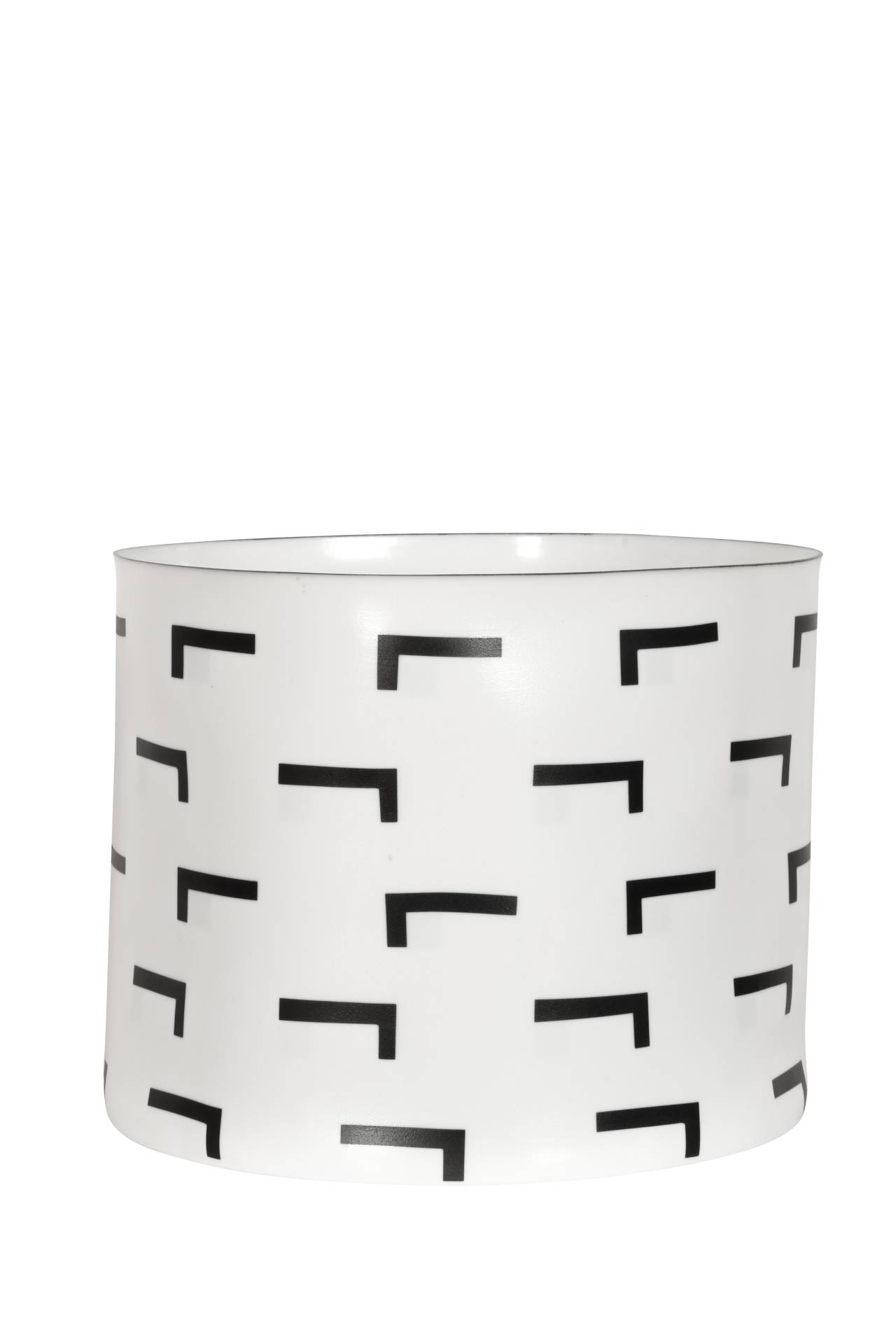 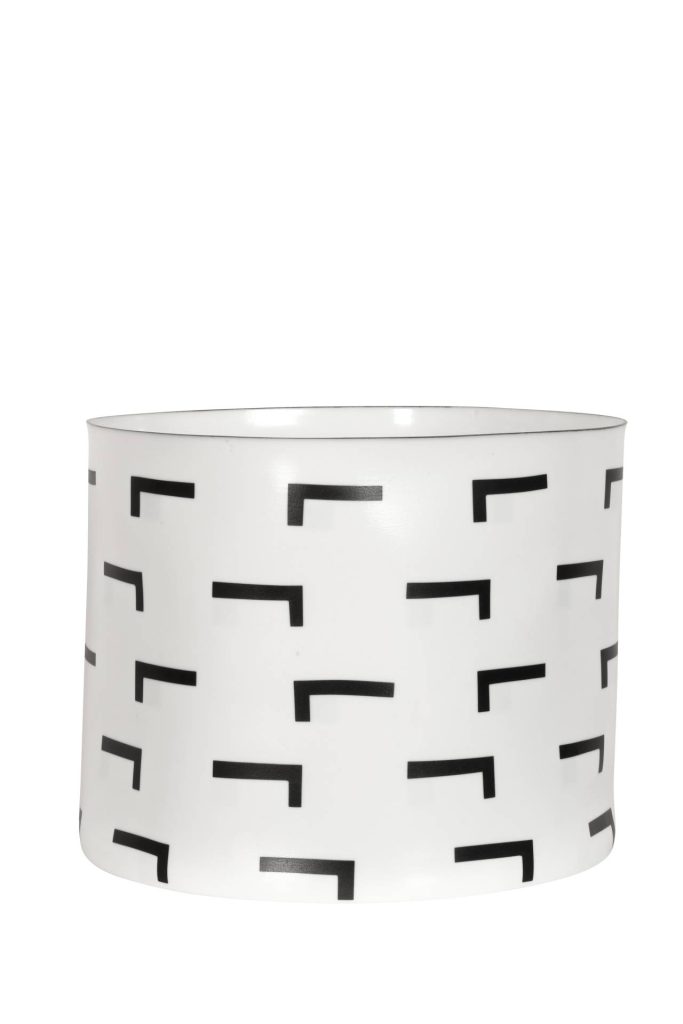 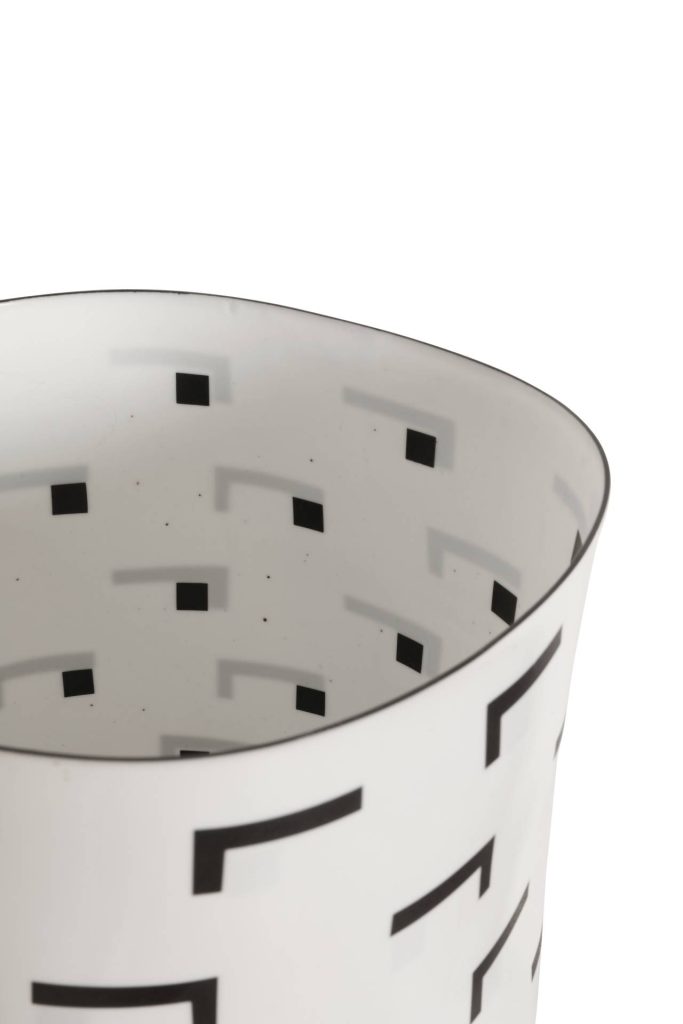 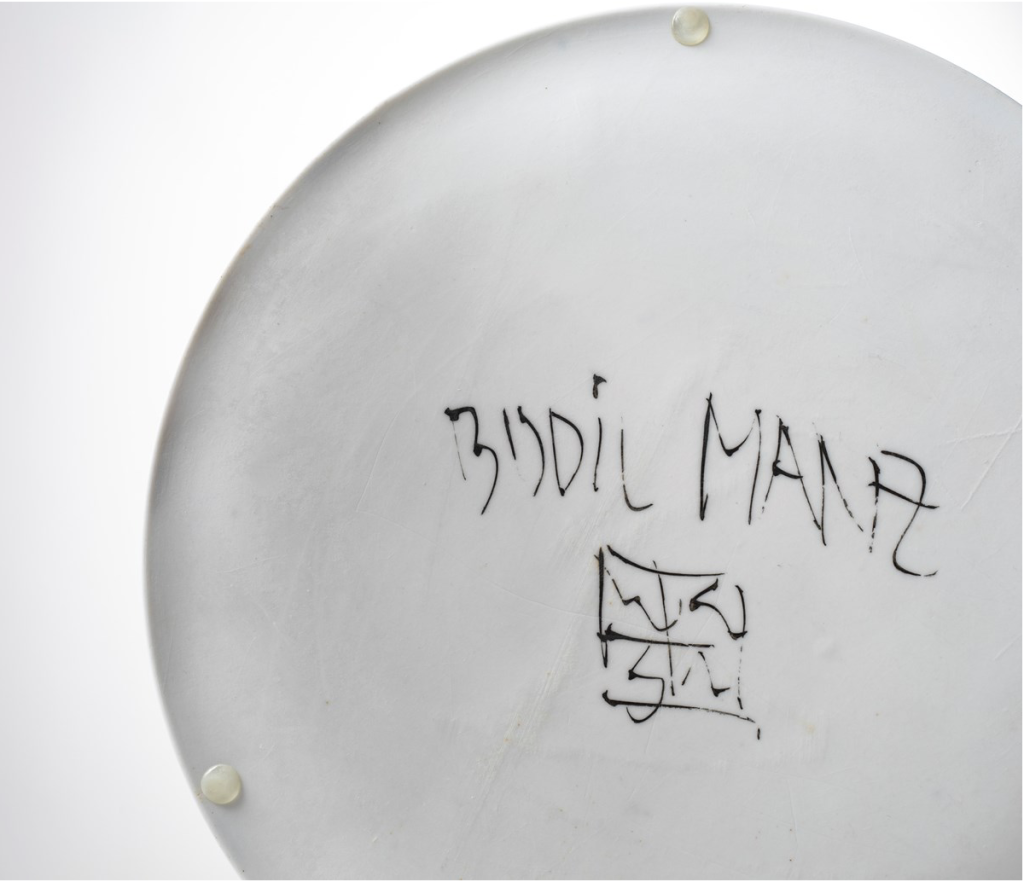 Bodil Manz is a ceramicist known for her predominant use of ultra-thin, translucent eggshell porcelain to create distinctive cylindrical forms, anchored by bold, geometric abstractions in a style evocative of Russian Suprematism. Much in the way Morandi approached a still life or Albers the square, her engagement with the cylinder form ad infinitum is study in the master’s ability to extract sublime nuance from the seemingly quotidien. In her own words – “Focusing and concentrating on a single object such as a sphere, a square, a cylinder, a cup, fundamentally something quite ordinary, the stuff of everyday life, [seems] indeed almost banal. But during the process we discovered fresh aspects, and suddenly ‘the ordinary’ became a new experience.

Manz studied ceramics at the School of Arts & Craft in Copenhagen, and in 1966 she studied at La Escuela de Diseno y Artesanias in Mexico and also at Berkeley University in California. Her work is included in numerous prestigious collections including: the Museum of Modern Art New York, Victoria and Albert in London, the Los Angeles County Museum of Art, the Musée de Sèvres, France and the Museum of Modern Ceramic Art, Gifu, Japan.