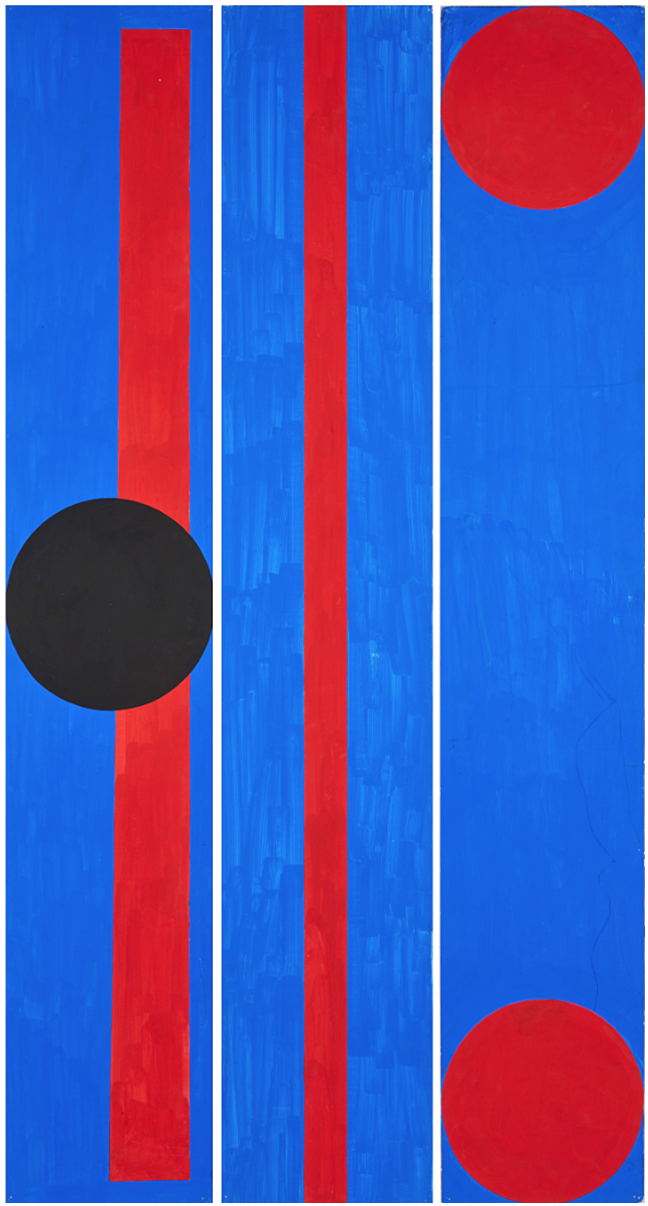 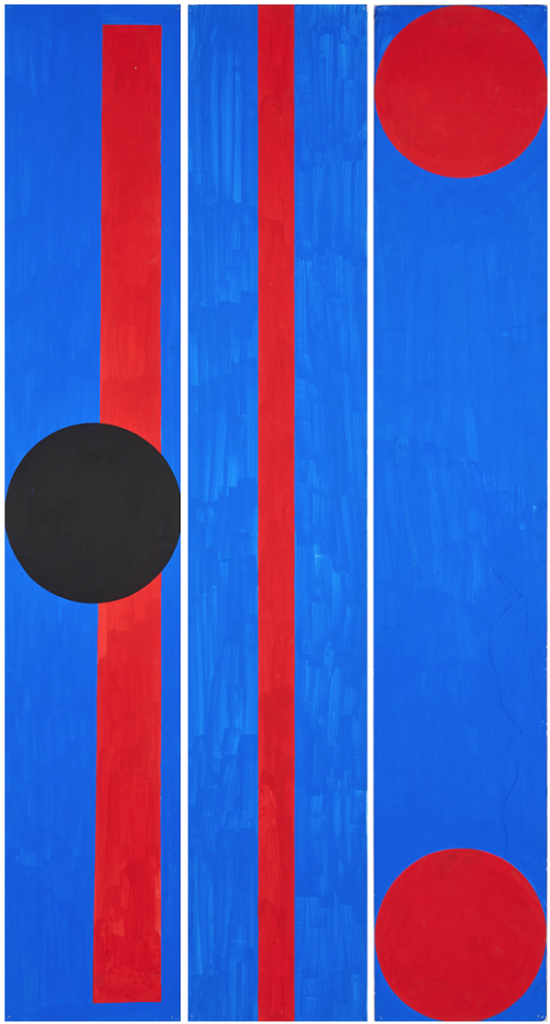 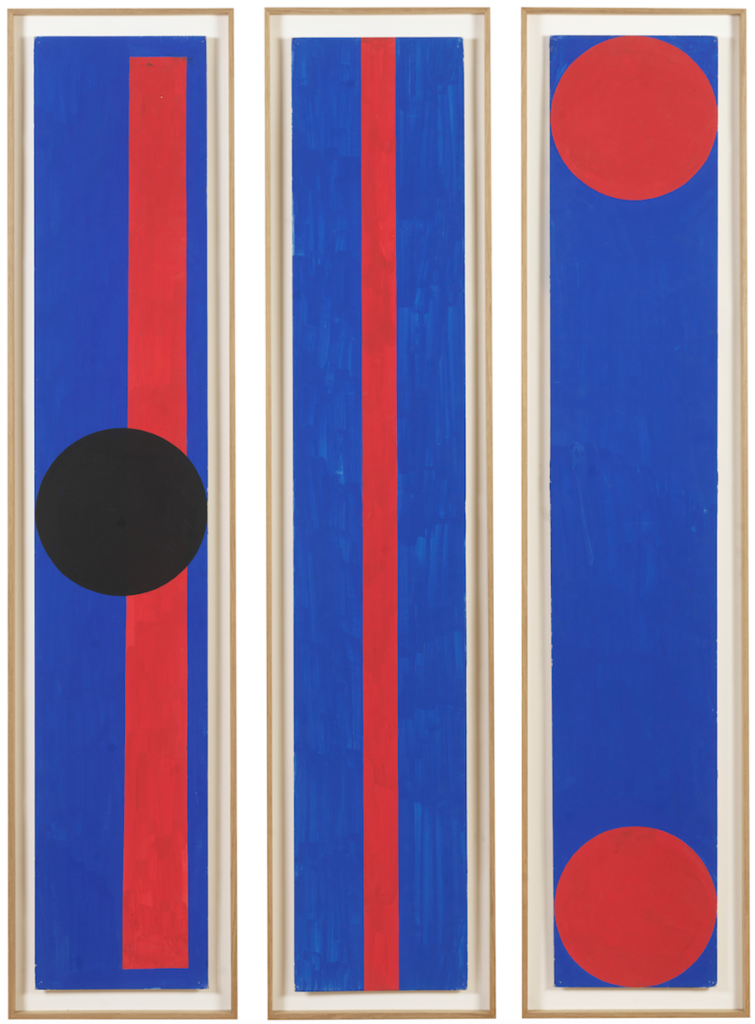 Already as a 14-year-old Albert Mertz (1920-1990) exhibited for the first time, and as a 16-year-old he was admitted to the Academy of Fine Arts in Copenhagen. The same year he made his debut at the Artists’ Autumn Exhibition. His first paintings were line-ups and portraits, but soon he began to experiment with the expression and content of the image.

The encounter with Dadaism and its ironic and anarchist views on art and the art institution became crucial to Albert Mertz. During World War II, Albert Mertz and Jørgen Roos made a number of films. The film work inspired him to experiment with collage, photograms, photomontage, sound, movement and writing.

After World War II, Albert Mertz became one of the leading members of the Artists’ Association Linien 2. He worked with simplified motifs, where the image’s form and composition are central – either as almost abstract representations of objects and situations from everyday life or later as expressive landscape images. For a short time he was associated with the March Exhibition.

Albert Mertz saw early on how painting gained competition from other media and visual forms of expression. Therefore, the image should be as simple as possible. The motif should appear as a sign so that it could almost function as a signal. In the 1960s he came into contact with the Fluxus movement, and in the period 1962-76 he lived in France and made valuable contacts in the international art world.

From 1969 he began work on the characteristic red-blue images. For Albert Mertz, the image represents nothing but himself. Meaning is not something the image has – it is something we as viewers attach to the image. Same with the color. Color is color – it does not represent anything and has no symbolic value. The image could just as well be yellow, green or orange.

In this way, the image becomes an object in line with the things we otherwise surround ourselves with. It has itself and nothing outside itself – a landscape or an idea – as its purpose. It becomes functional because, by containing visually irritating and habit-disturbing elements, it breaks with what we normally understand by art. Thus, the image makes us see without having an expectation in advance of what we are going to see. The image becomes the tool of sight – we see using the image.

Albert Mertz was an experimental artist, and throughout his work there is a total lack of respect for the traditional ways of expression of the individual media. But that is precisely why he could add something new to them.