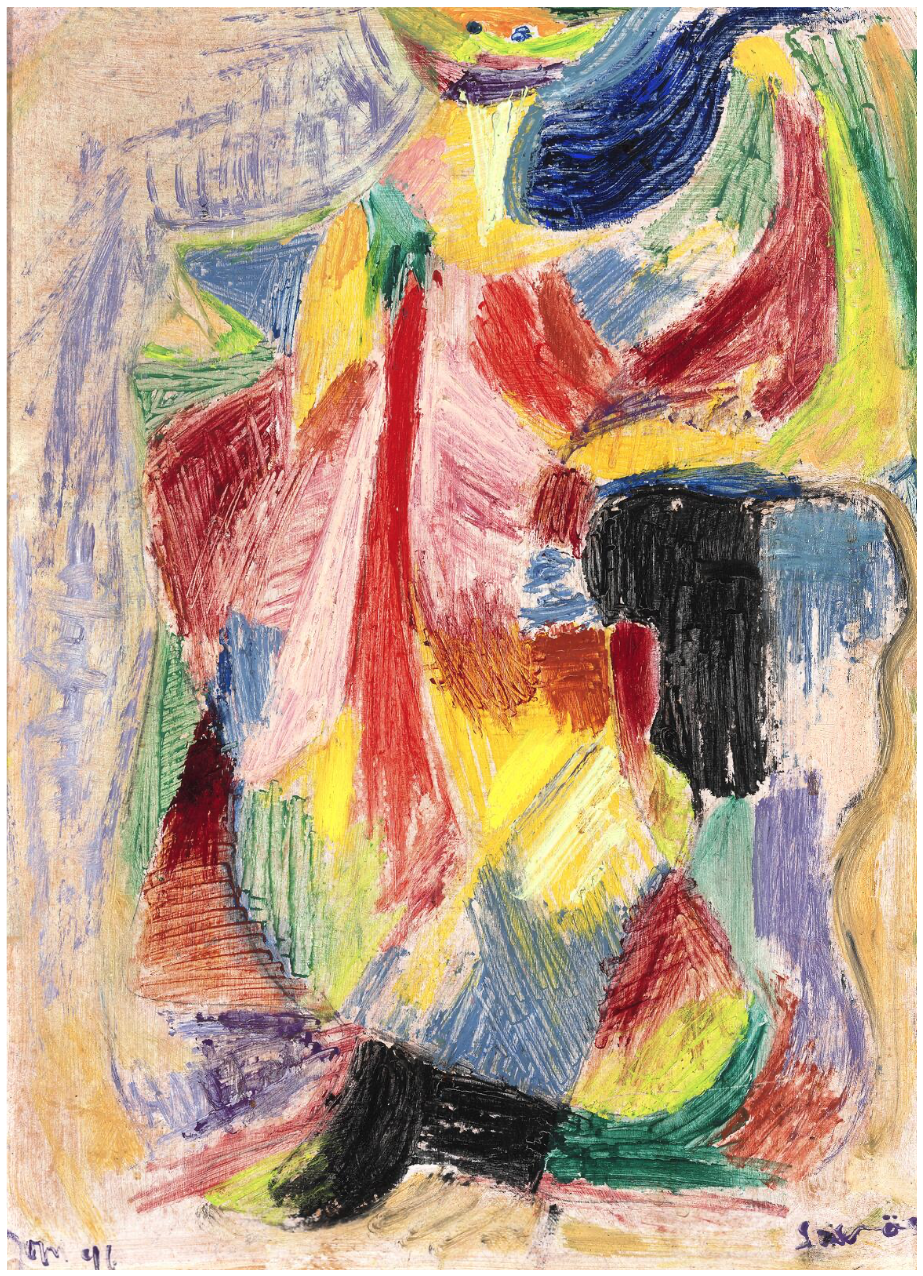 Provenance:
The Swedish artist Niels Wedel given as a gift from the artist 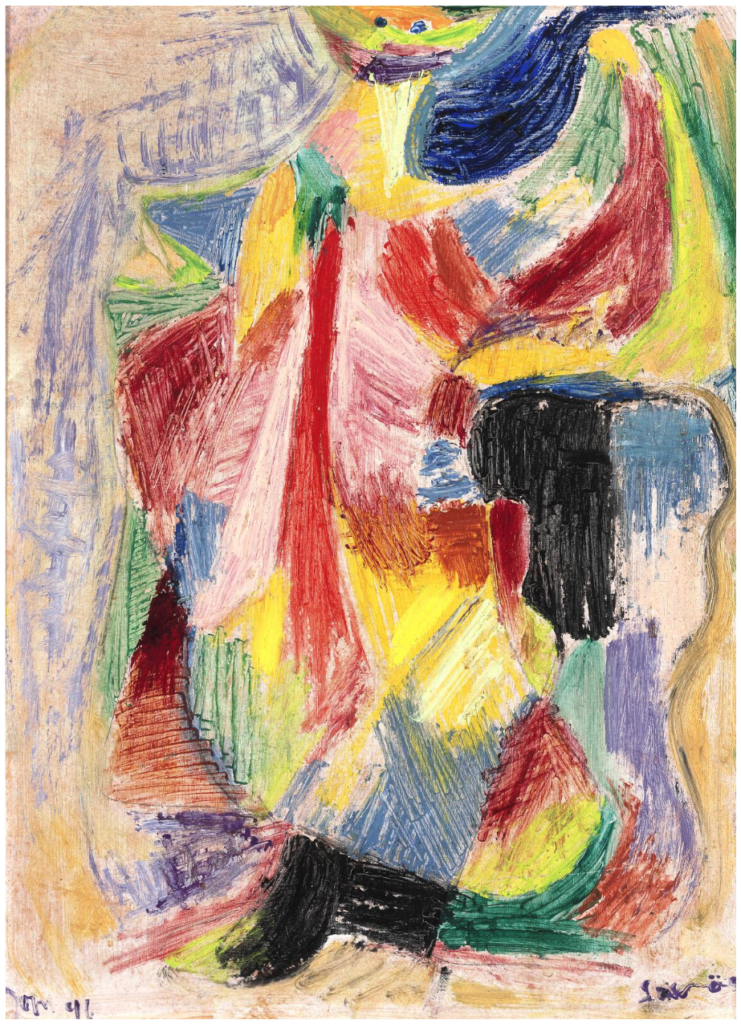 Asger Jorn (1914-1973) has over the past 20 years, become an international visual artist known for his paintings, ceramics, sculptures and his writing. In 1936 he travels to Paris and he becomes a student at one of modernism’s major painters, Fernand Léger, and experimenting in the following years with different expressions, materials and joint works in both Paris and Denmark.

Among other things, he assists Léger and the French architect Le Corbusier, at the World Exhibition in Paris in 1937. He also attends teaching at the Academy of Fine Arts in Copenhagen. In the late 1960’s he is found in Albissola in Italy, where he becomes found of working with ceramic and sculptures.

In his years, Jorn worked in many different materials and media: painting, graphics, sculpture, weaving, drawing, collage and ceramics. He also wrote a huge number of articles and theoretical books about everything that interested him and especially art and politics. He had an extensive acquaintance with artists, philosophers, poets, scientists and political freelancers.

In 1948 he was one of the founders of the CoBrA avent-garde movement, which came to life in a café in Paris. He was joined by Karel Appel, Constant, Corneille, Christian Dortremont and Joseph Noiret. Later both Pierre Alechinsky and the Danish artist Carl-Henning Pedersen joined the movement. The group existed until 1951 and is still considered as one of the most influential post-war art movements.

Asger Jorn’s works can be found in several important museums in Europe and at the Guggenheim in New York.