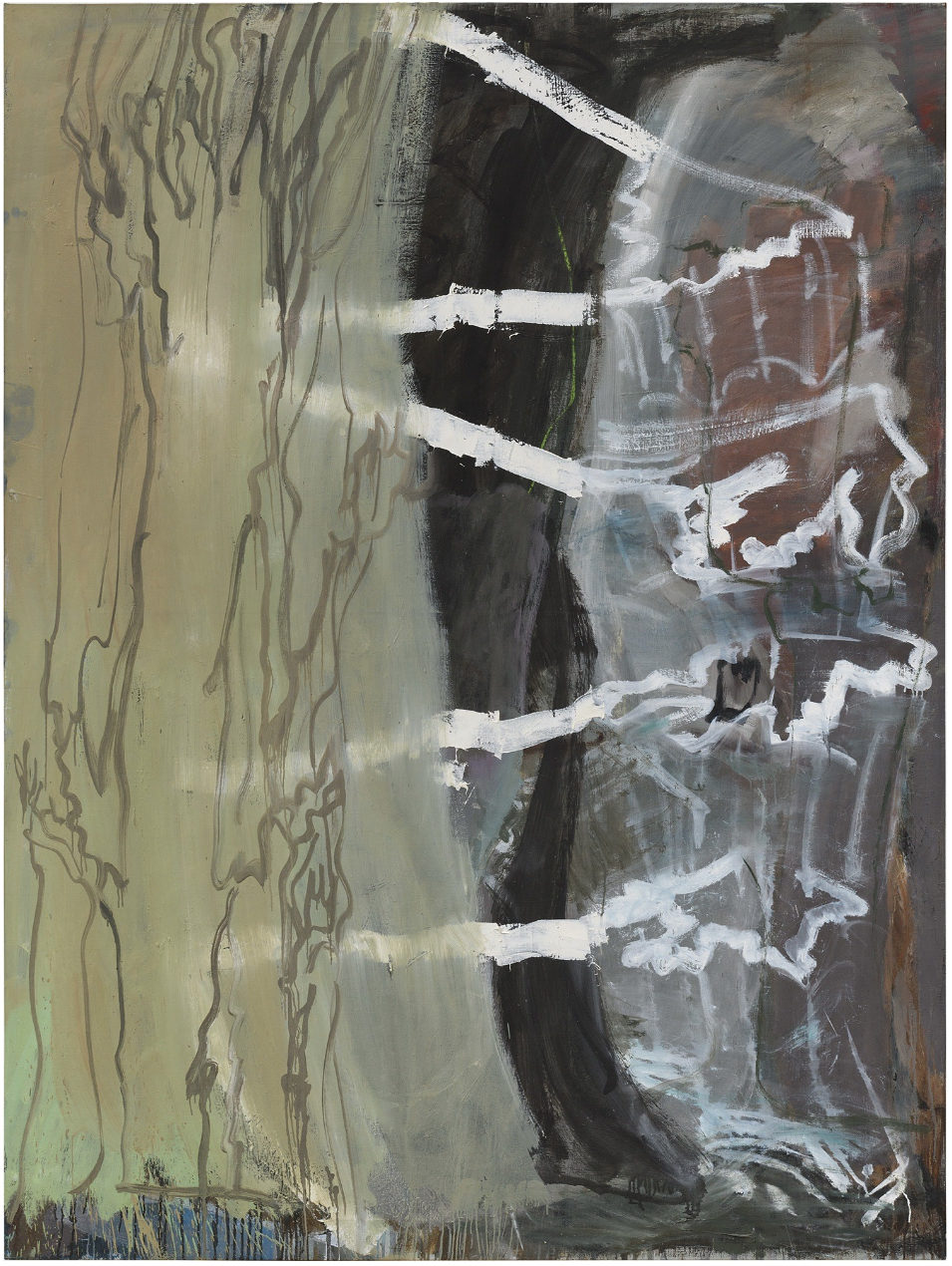 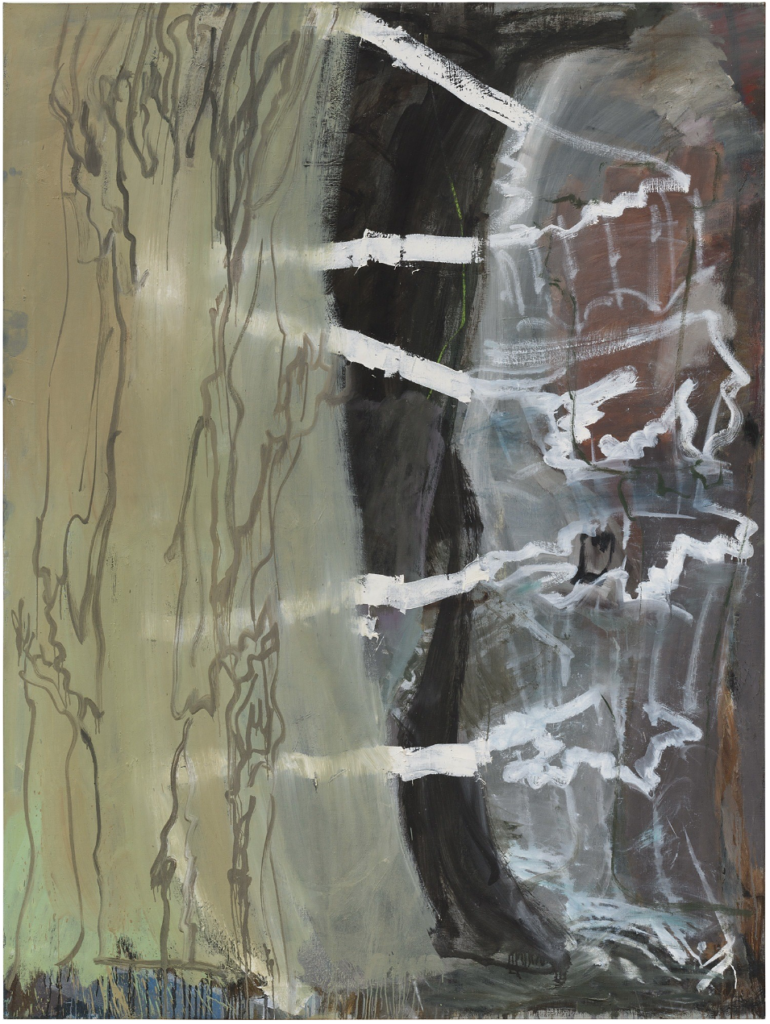 Per Kirkeby (1938-2018) was a Danish painter, poet, filmmaker, graphic artist, sculptor and geologist.

In 1957, Per Kirkeby began studying geology at the University of Copenhagen. In 1964 he became a graduate specializing in Arctic Quaternary geology.

From 1962 to 1965 he visited the Ex-school in Copenhagen. Here he dealt with many forms of expression – especially the etching. Internationally, Kirkeby is best known for large-scale abstract paintings and backdrop-like brick sculptures, which are found in many Danish and German cities. He was represented several times at the Venice Biennale and at the Documenta exhibitions in Kassel.

He decorated the ceiling in The Black Diamond, one rotunda at the Geological Museum, made bronze sculptures for the Opera in Copenhagen and the Federal Council building in Berlin.

In addition, he published films, poems and novels.

Per Kirkeby was a member of the Danish Academy from 1982. In 1997 he became a Knight of Dannebrog and in 2001 received Ingenio et arti.

In 2018, Kirkeby donated an extensive archive to Museum Jorn in Silkeborg, after part of the archive had been at ARoS in Aarhus. Kirkeby always looked up to Asger Jorn, and it was natural for him to collect his archive at the museum for Jorn.