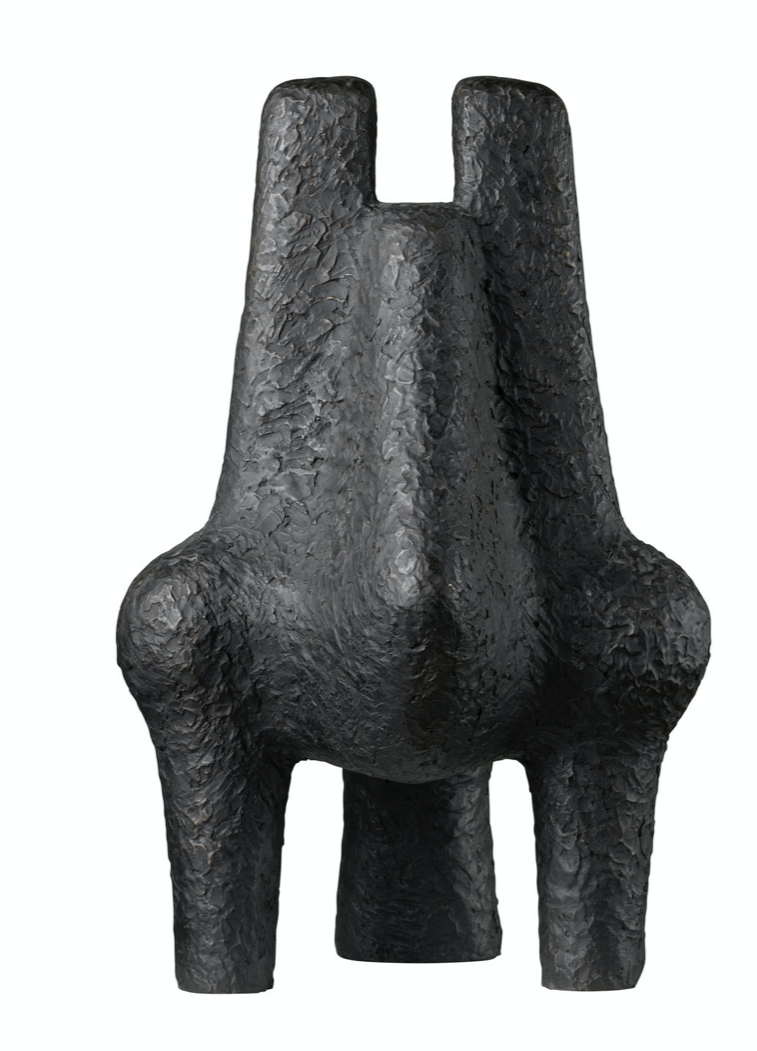 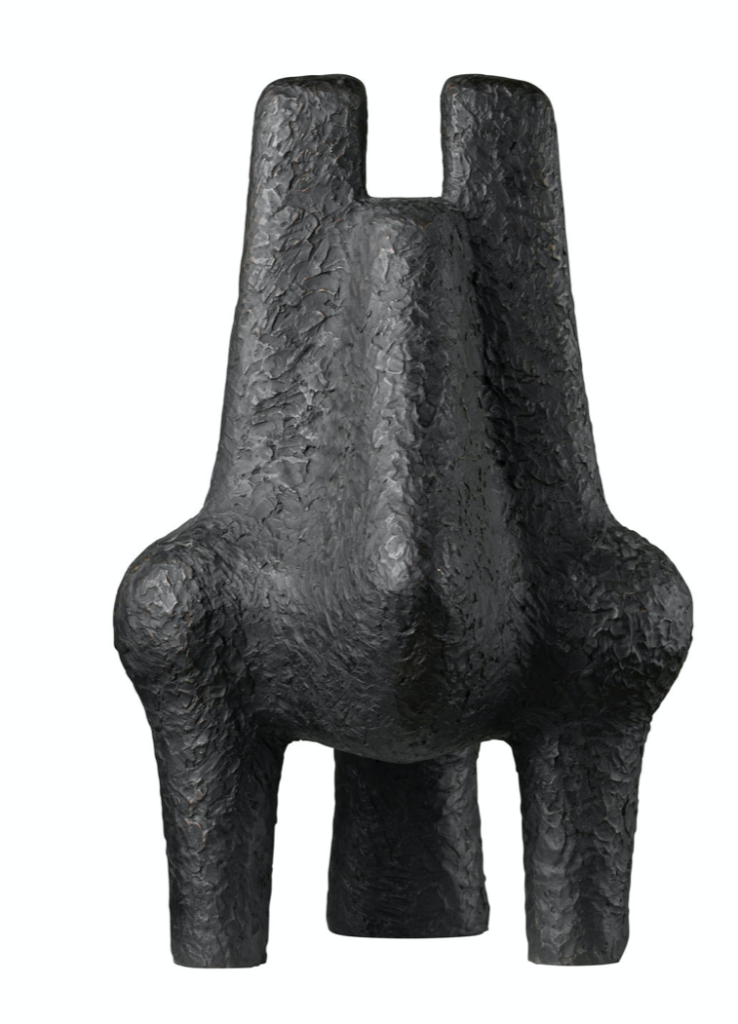 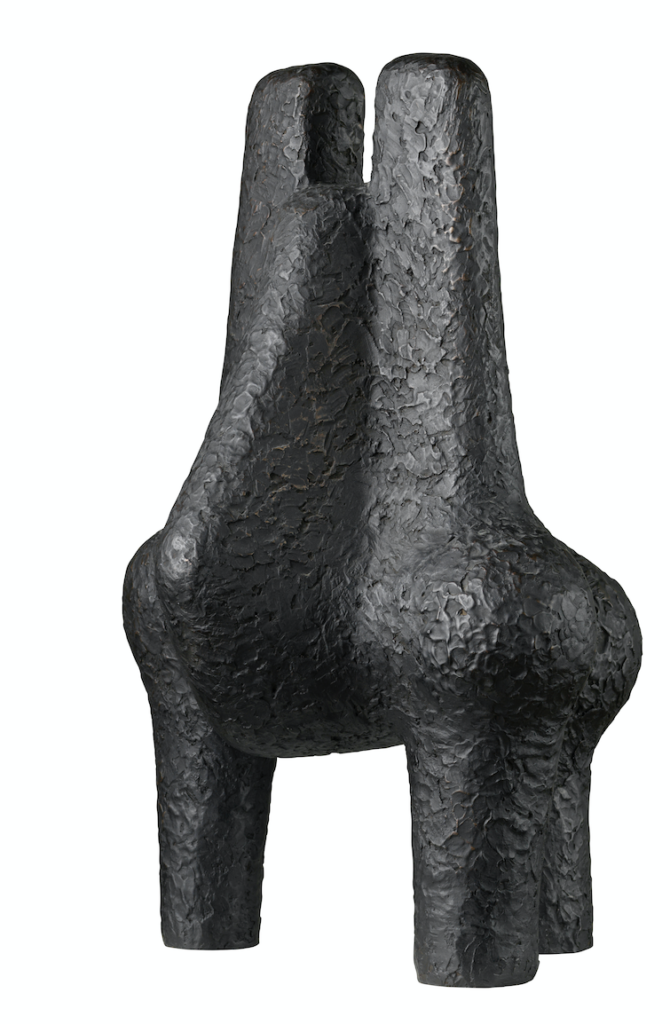 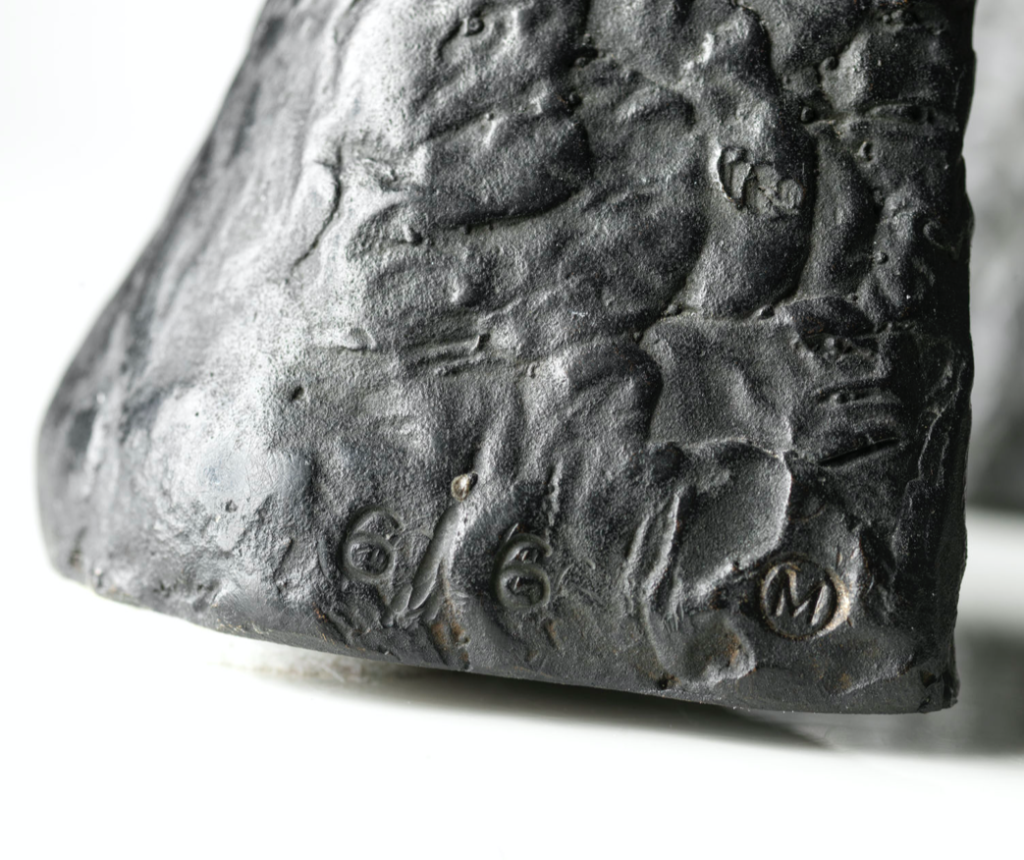 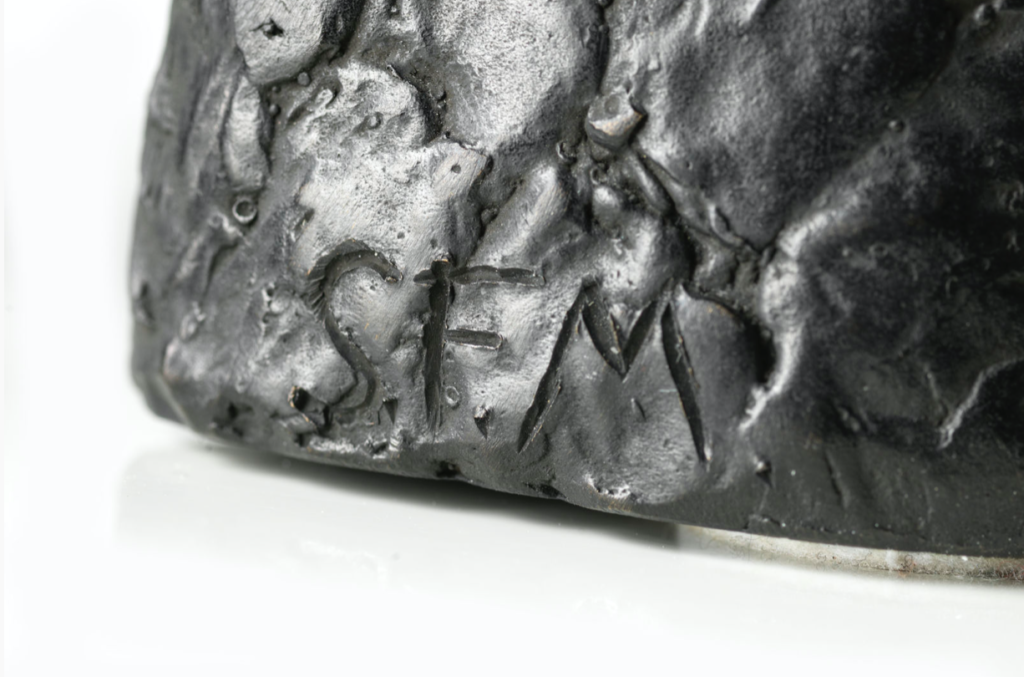 She attended the École des Beaux-Arts in Paris and was affiliated with the CoBrA group, along with her husband, South African artist Ernest Mancoba.

Ferlov Mancoba was trained as a painter. She studied under Lizzie Høyer from 1930 to 1932 and at the Royal Danish Academy of Fine Arts from 1933 to 1935. She debuted at the annual Artists’ Autumn Salon (Kunstnernes Efterårsudstilling) in 1935 with two plaster sculptures, Bird with Young and Two Living Beings. From the mid-1930s she was involved with the artists’ group and art journal Linien (The Line, 1934–39), which was the first conduit of French Surrealism to Denmark. During this time she was influenced by and an influence on the “abstract-Surrealist” artists and Linien co-founders Ejler Bille, Vilhelm Bjarke-Petersen and Richard Mortensen. Her early sculptural assemblages of branches and organic materials were influenced by the Dada sculptures of Hans Arp and Kurt Schwitters. In 1936 she exhibited, among other works, the sculpture The Owl(destroyed).

In 1937 she settled in Paris, where she met and socialized with the Surrealist artists Max Ernst and Alberto Giacometti, whose studio was in the same building as hers. It was at this time that she met Ernest Mancoba, whom she married in 1942; their son Wonga (1946–2015) would eventually also become a respected artist. In Denmark Ferlov Mancoba was already interested in non-Western art; in Paris she developed her knowledge of ethnographic objects at the newly reopened Musée de l´Homme. After a brief return to Copenhagen at the beginning of the war, she spent the remainder of the war in France, where Ernest Mancoba was interned in a prisoner-of-war camp.

Ferlov Mancoba’s biomorphic sculptures either use or evoke organic materials and forms. Around 1948 she also briefly made geometric abstract sculptural work.

She received the Tagea Brandts travel grant in 1971, a Statens Kunstfond (National Art Fund) award in 1964, the Thorvaldsen Medal in 1971, and the Niels Larsen-Stevns Medal in 1977.