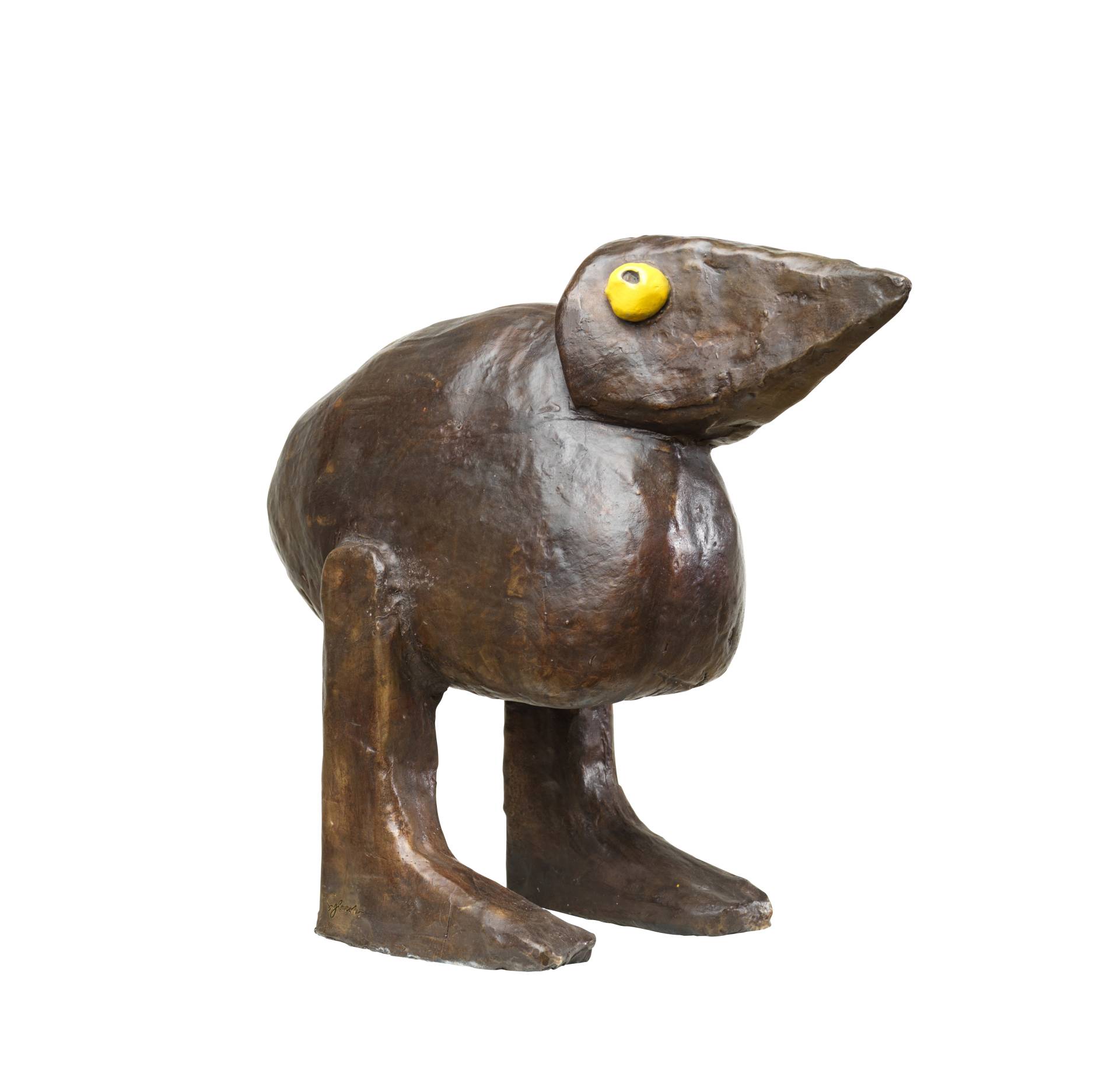 Signed and numbered, edition of 36 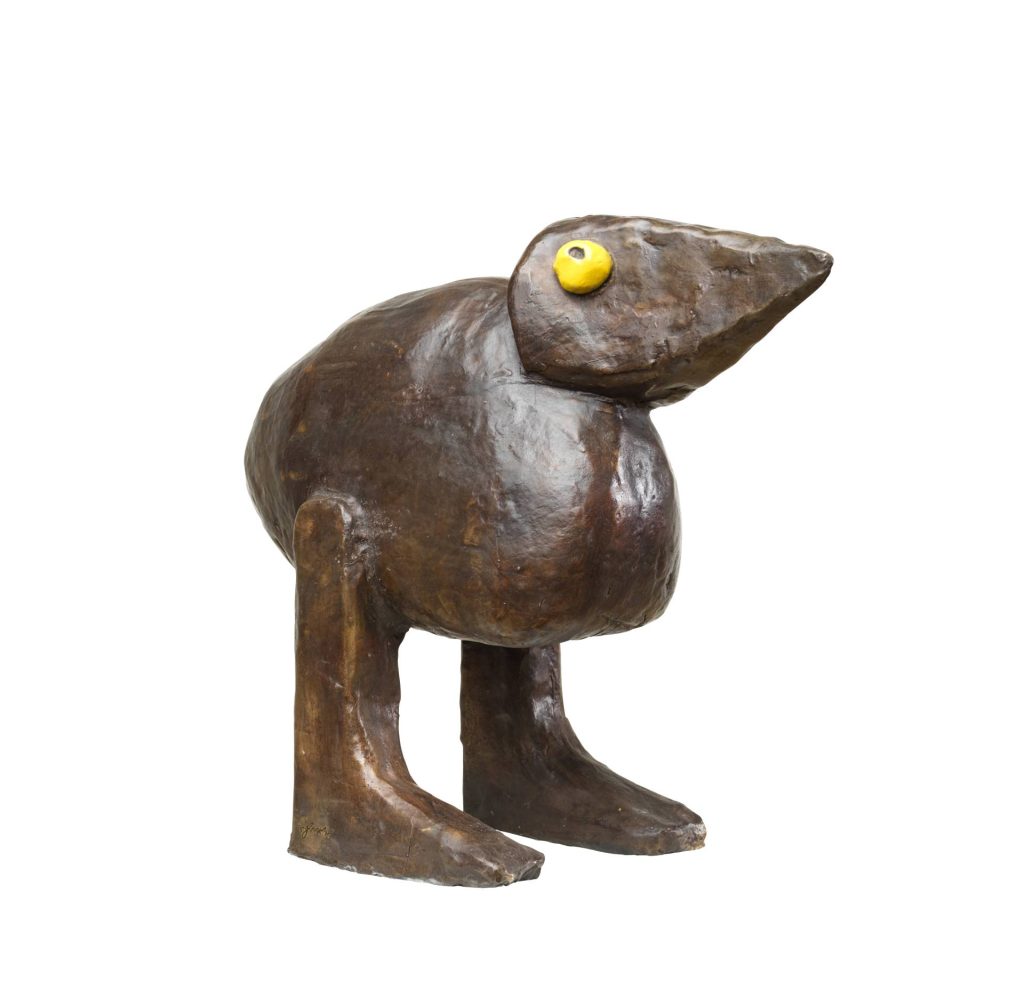 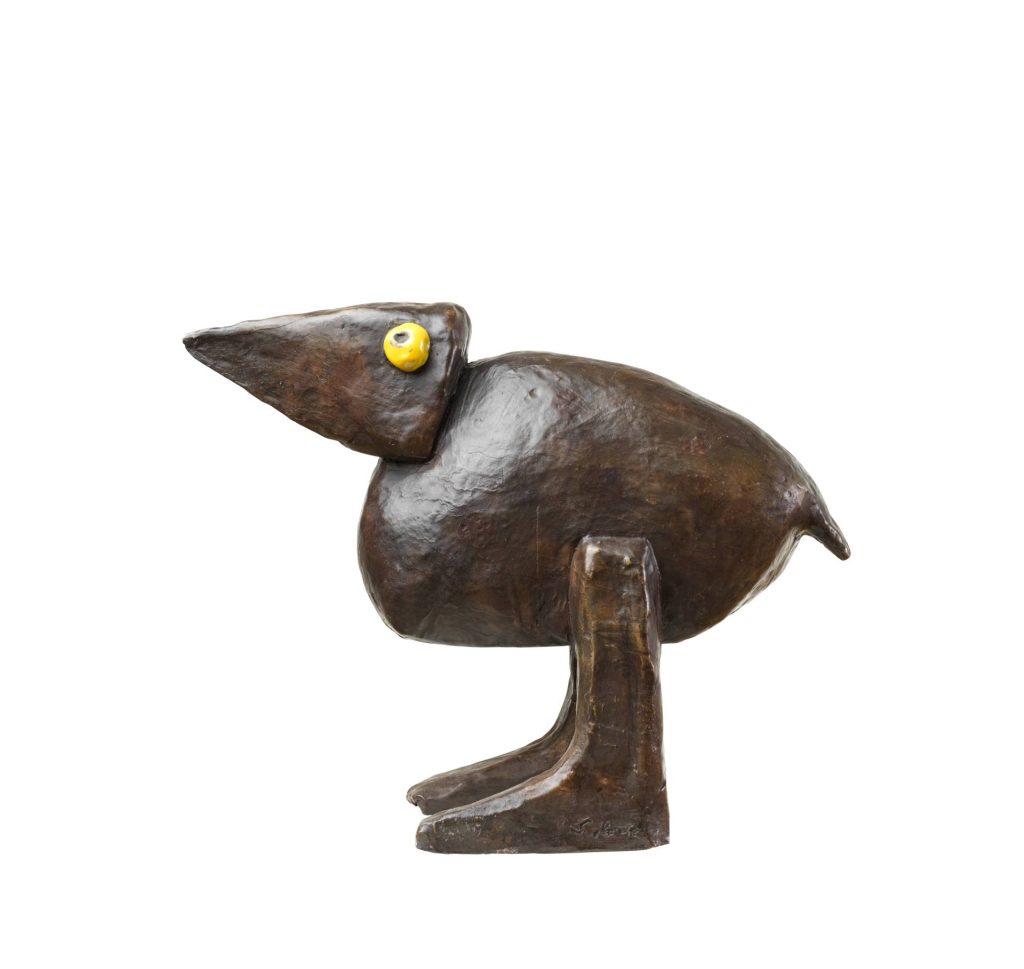 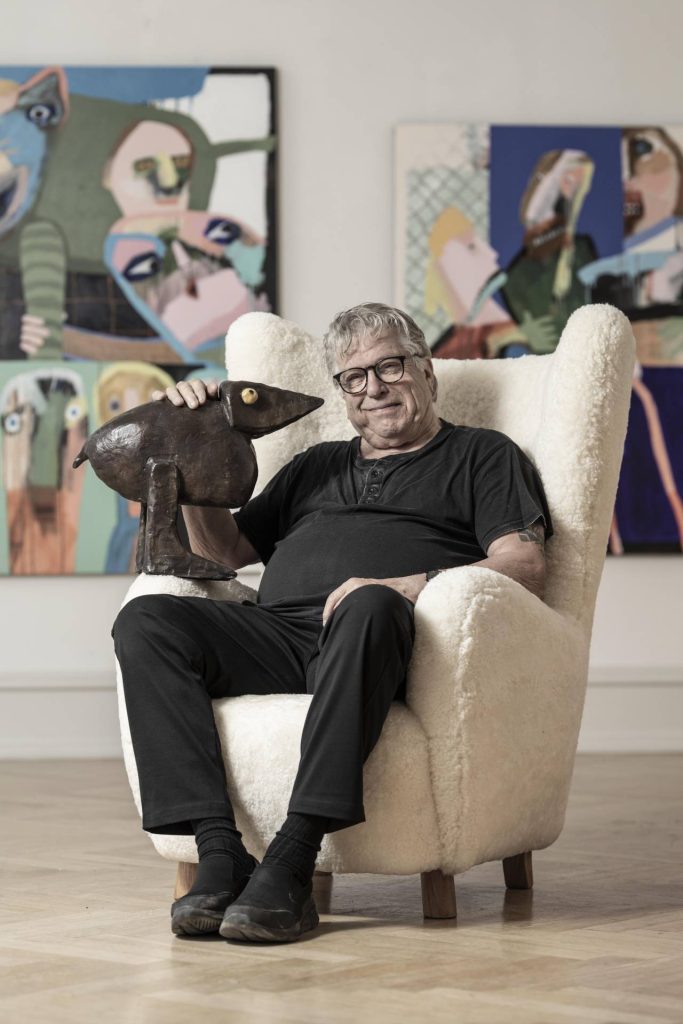 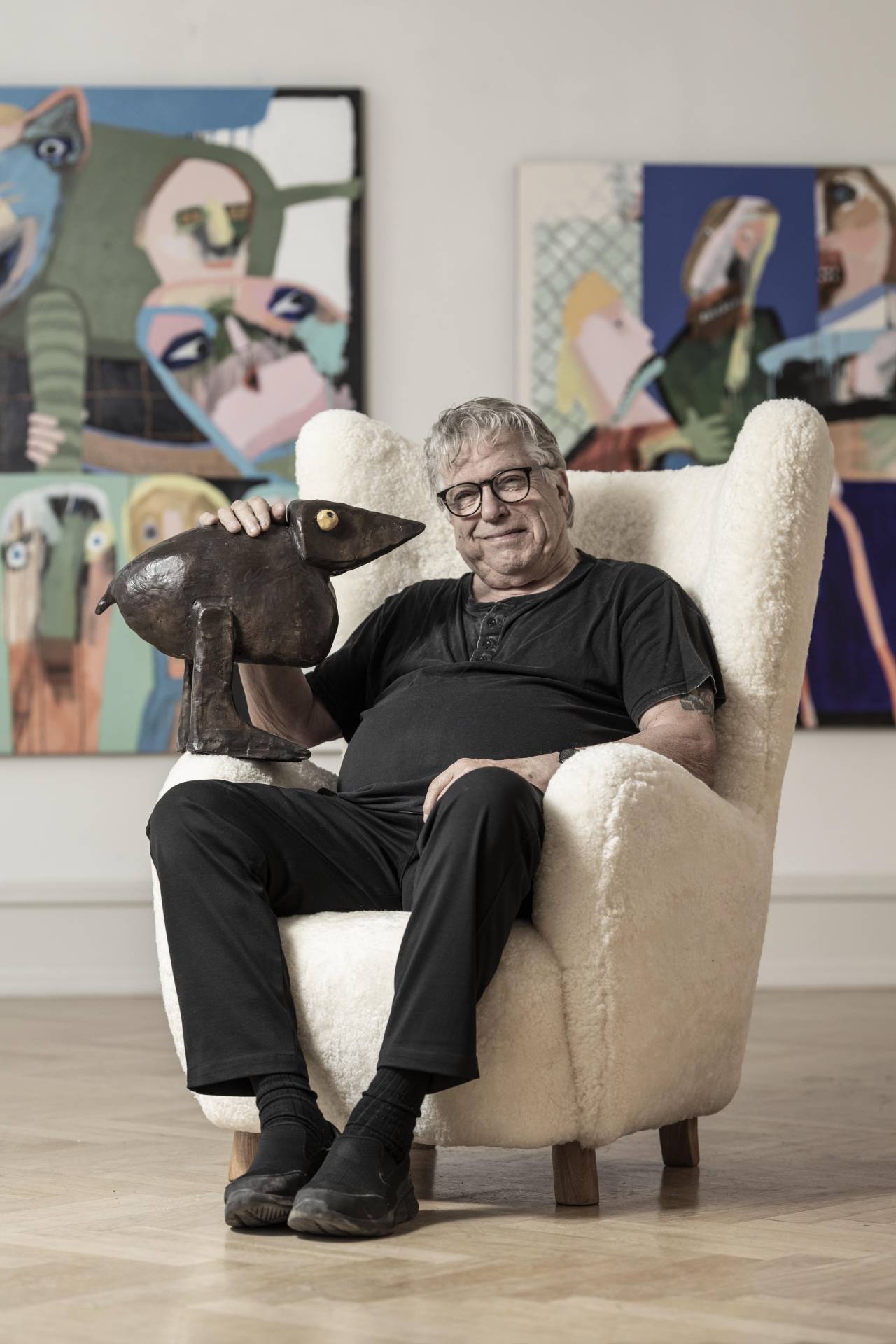 Leif Sylvester Petersen (born 1940) is a Danish painter, graphic artist, musician and actor. He was originally trained as a carpenter, but has also worked as a performing musician and artist.

His debut came in the late 1960s, when at the artists’ autumn exhibition he was deeply disappointed with the launch of the established art. The same was Erik Clausen and together they began to exhibit on the streets and eventually also perform with socially satirical fun. Sylvester continued to make visual art, but at the same time he became more involved in theater and music. Clausen & Petersen made a number of records and Sylvester formed the band Sylvester og Svalerne, which also released several records. Today, he makes a living from his art, but occasionally appears in films.  Among his decorations in the public space is the bronze sculpture “Det var det” (2002) at Sylvester-Petersen’s family cemetery at Assistens Cemetery in Copenhagen.