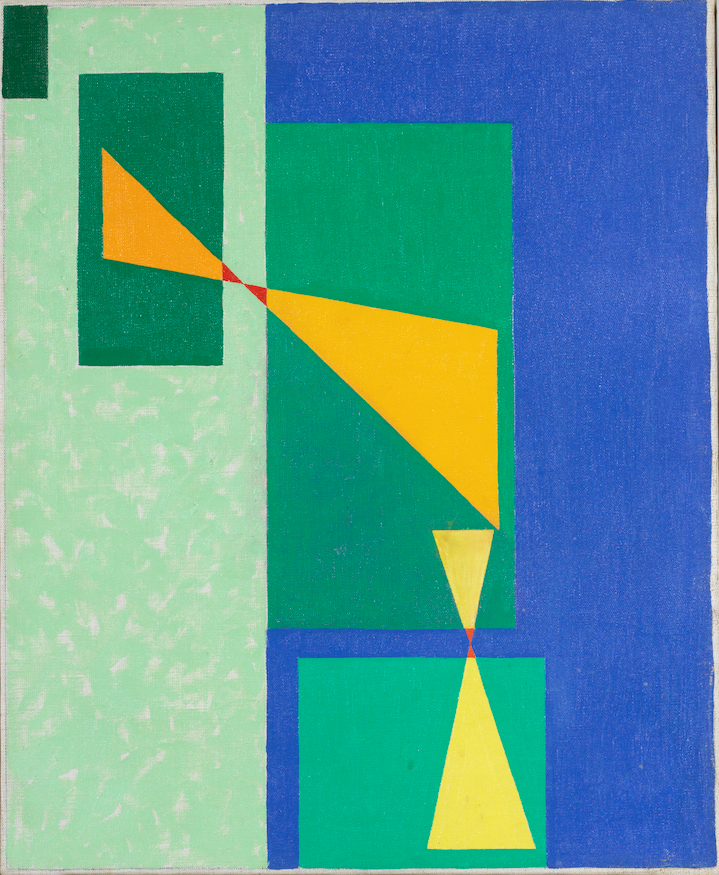 Provenance:
Estate of the artist 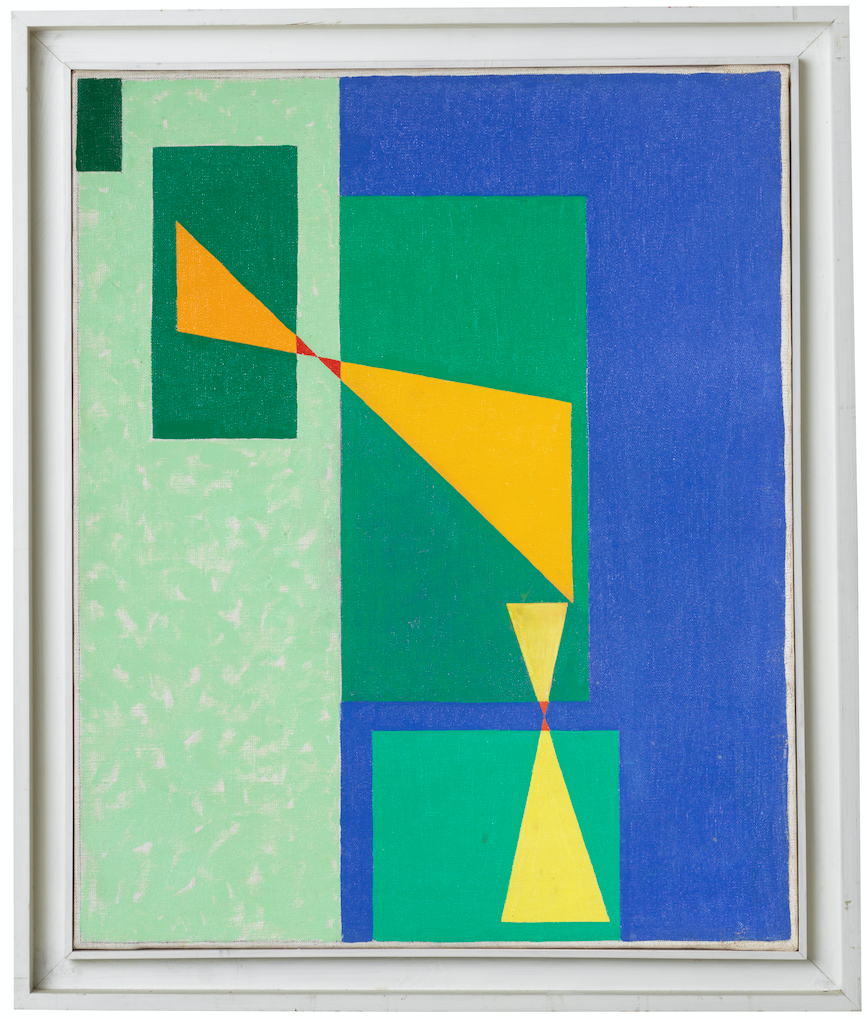 Vilhelm Bjerke Petersen (1909-1957) was a Danish painter, son of Carl V. Petersen (art historian, art critic and director of the Hirsprung Collection from 1923) and Anna Bjerke. Married to the artist Elsa Thoresen from 1935 to 1953, with whom he also worked, and then for the rest of his life with the Swedish actress Eva-Lisa Lennartsson.

Stylistically, Bjerke Petersen represents both abstract and figurative surrealism. His definition of surrealism developed and changed markedly, slightly delayed but in line with the controversies experienced by the international surrealist movement. This development led to a violent break with the artists Ejler Bille and Richard Mortensen. In addition to his works, he has published books and articles on abstract and surrealist art. From 1933-1934 he was part of the artist group Linien, which also spoke Henry Heerup and Gustaf Munch-Petersen. As a communist, he had to flee to Sweden in 1944, not least due to the collage ‘The Drivers and the Ideal’ from 1935. The collage depicts Adolf Hitler and his officers as war victims with amputated limbs.

According to Bjerke Petersen, he knows early on that he wants to be an artist, and the family supports this. He receives drawing lessons from the artist P. Rostrup Bøyesen (1882-1952) – a friend of the family. He then attended Harald Giersing’s painting school (1926-27). But since Bjerke Petersen and his father are very critical of the Royal The Danish Academy of Fine Arts’ outdated teaching, Bjerke Petersen applies to the Statens Kunstakademi in Oslo (1927 – 1929) under Professor Axel Revold (1887-1962). He then became the only Danish student at the Bauhaus school in Dessau (1930-31), where he received instruction from Wassily Kandinsky and Paul Klee.