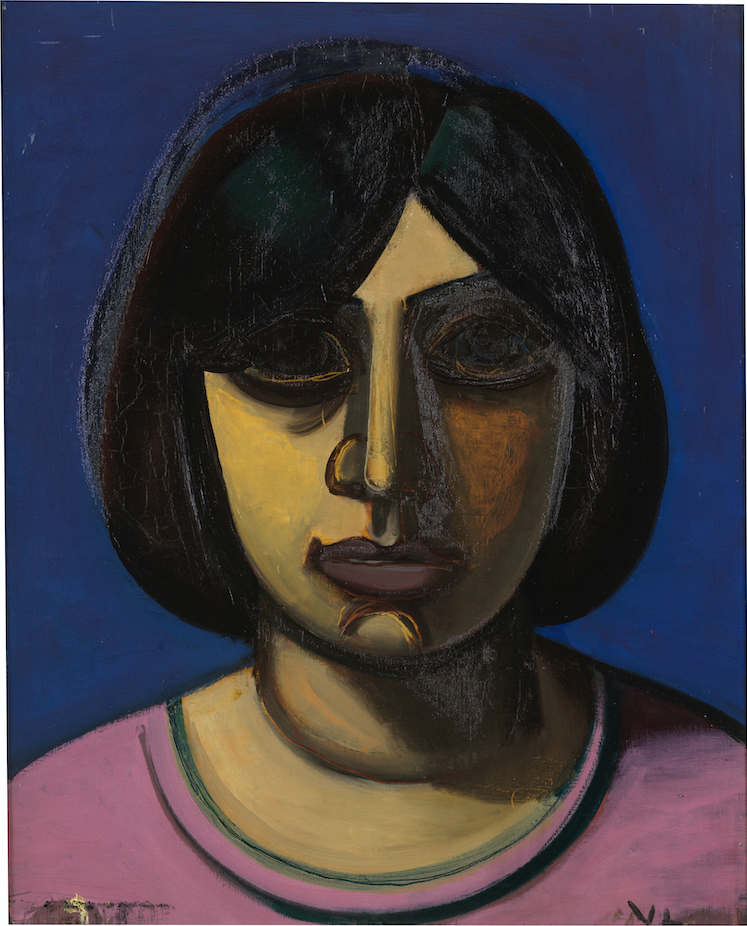 Literature:
Wilmann and Brøns no. 174

The artist Vilhelm Lundstrøm (1893-1950) was one of the central figures in early Danish modernism. Inspired by French Cubism, he introduced collage in Danish art in 1917. Then he resumed the painting, which during this period was characterized by his so-called curly style, which i.a. seen in the work Lunch in the Green from 1920, where he paraphrases Eduard Manet’s famous work of the same name. Later, he cultivated a simpler, geometric style. Together with Svend Johansen, Axel Salto and Karl Larsen, he formed the artist group De Fire.