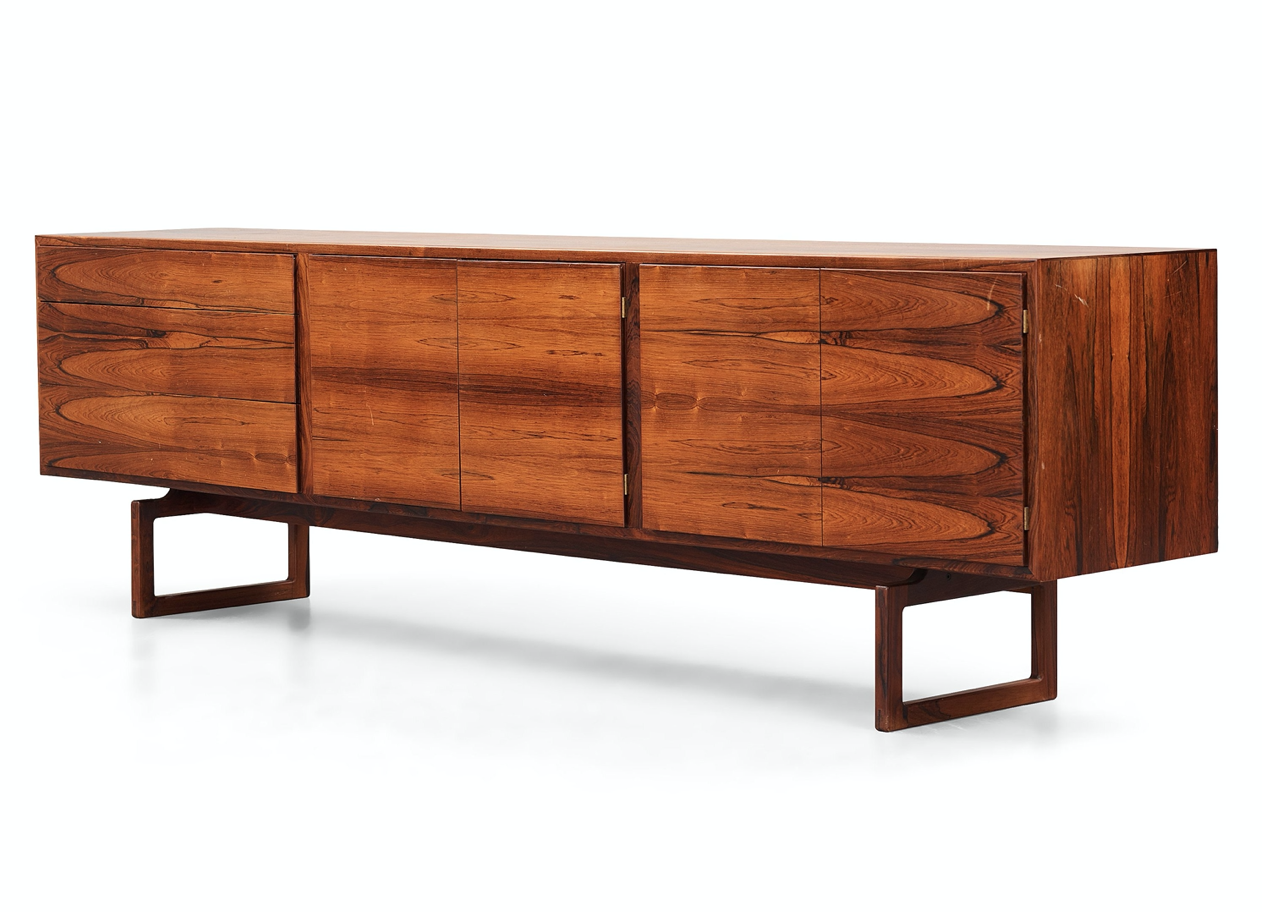 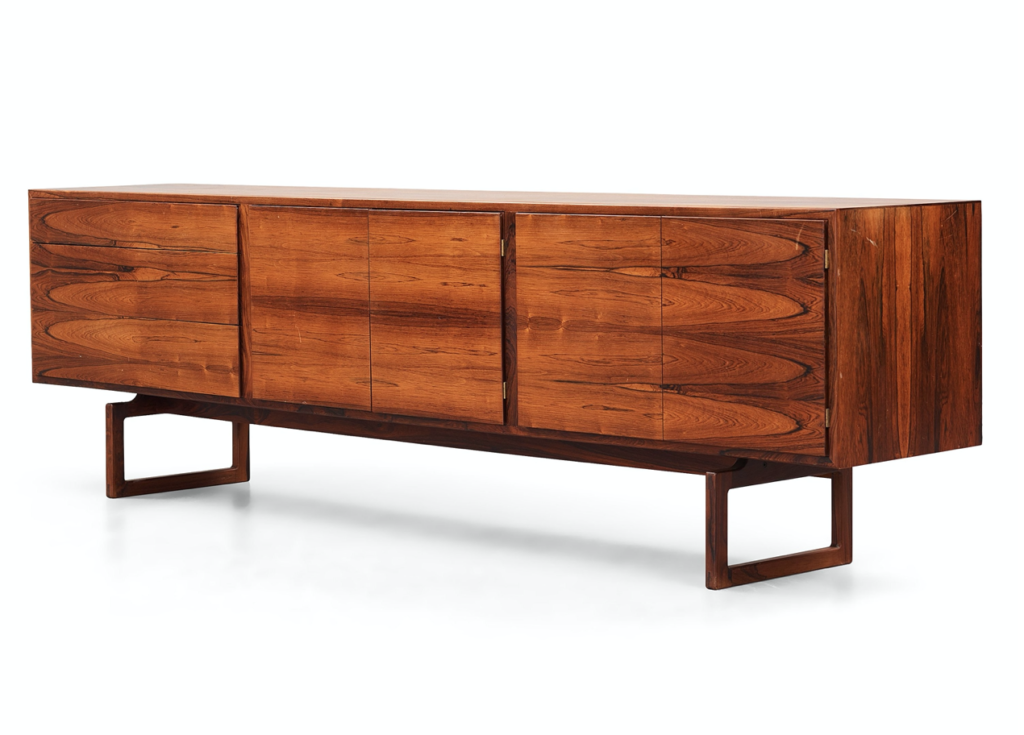 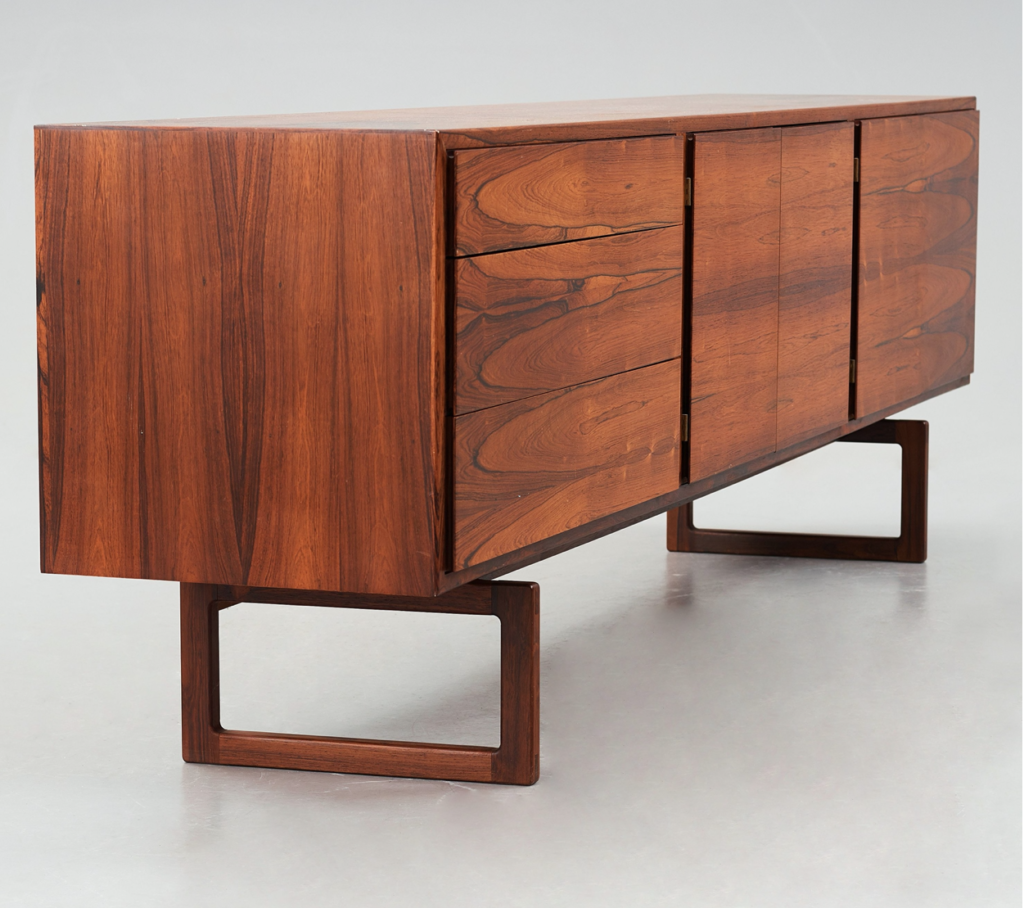 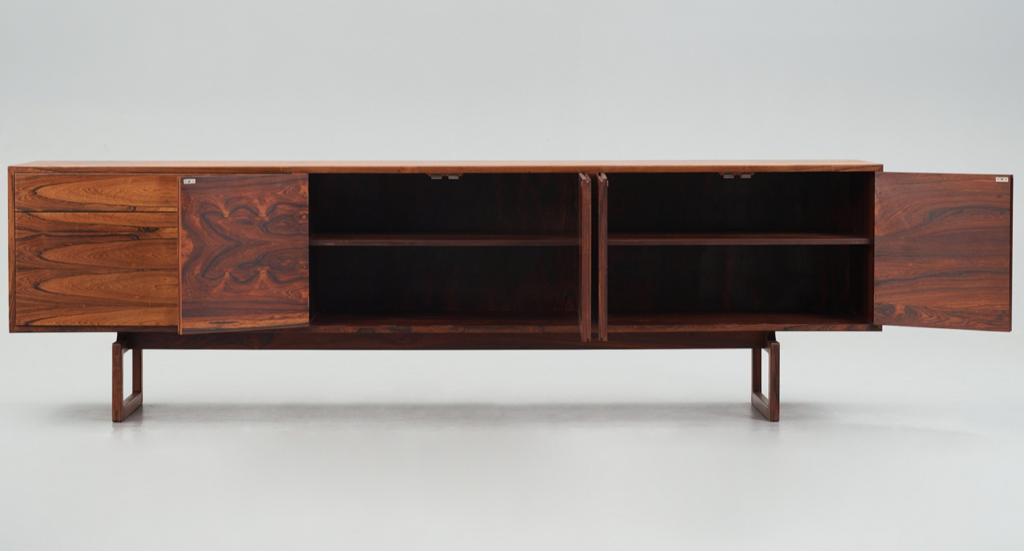 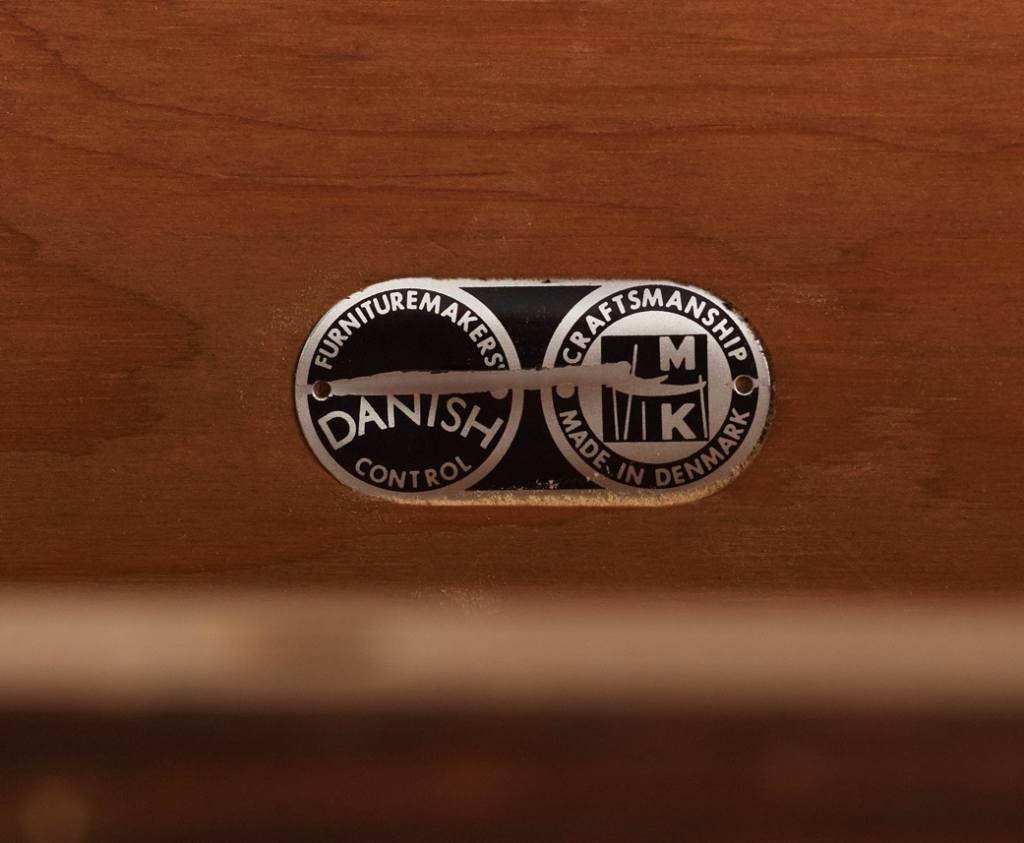 Danish furniture designer Arne Hovmand-Olsen was born in Kirkeby Sogn in 1919. During his formative years, Hovmand-Olsen showed an aptitude for drawing and design and, in 1938, began a cabinetry apprenticeship with the cabinetmaker Peder Olsen  from Sibast at his eponymous furniture manufactory on Denmark’s island of Funen. Interested in producing his own designs, Hovmand-Olsen enrolled in a technical school specializing in furniture design in Århus in 1941. After graduating, he established his own furniture studio, creating designs in the Scandinavian modern style. His furniture was sold only in Denmark but later found great success when it began to be exported to America.

Hovmand-Olsen’s designs span seating, tables, and secretaries, all of which are characteristically simple in form with clean lines, organic curves, and tapered legs. Like many of his Danish contemporaries, he favored the use of high-quality, beautifully grained woods like teak and rosewood. Notable designs include his Model 175 Chair (1955) and the Model 240 Lounge Chair for Mogens Kold (1958).