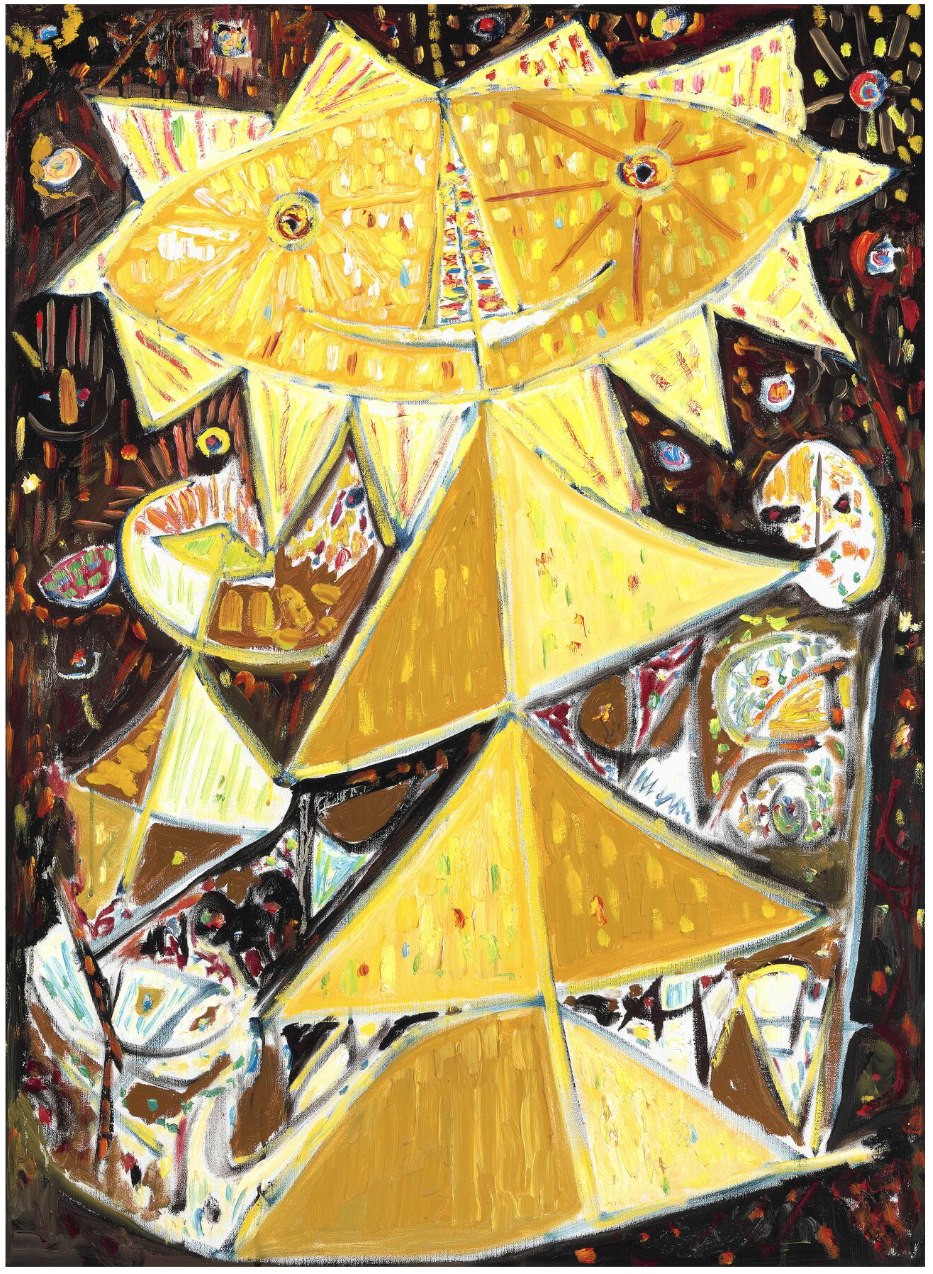 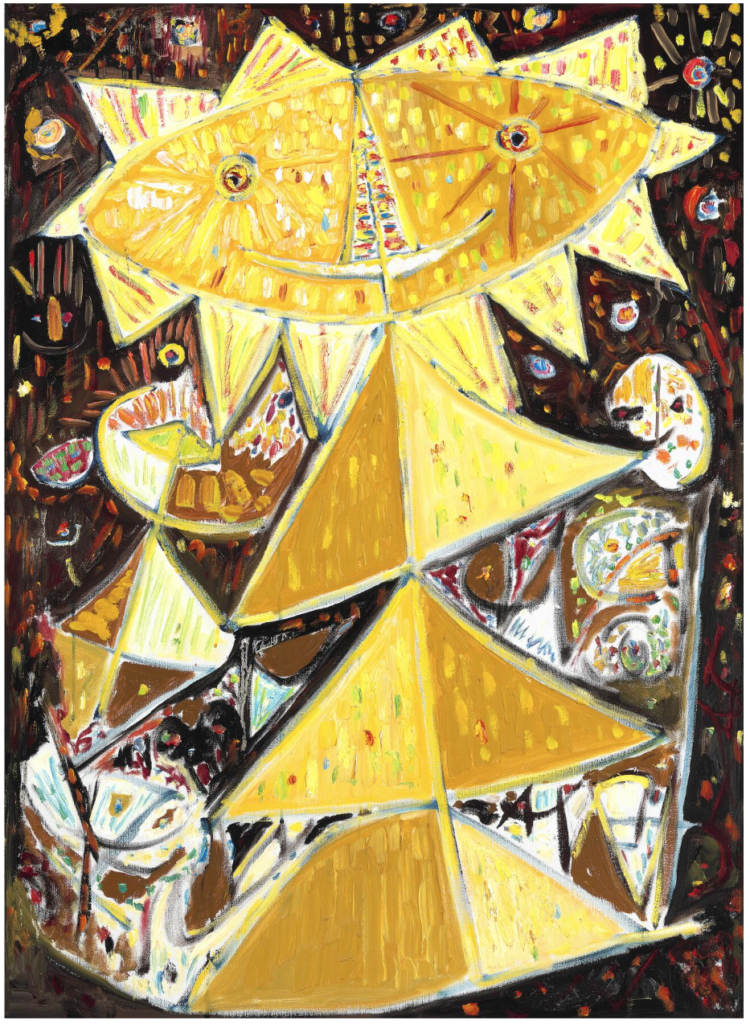 Jacobsen is known as a mask painter. Inspiration for the mask painting came from a trip to Paris in the 1930’s, where he met Picasso. The meeting with Picasso and his works made such an impression that it changed Jacobsen’s way of painting. Jacobsen began to create his first abstract images with beak-shaped masks in powerful colors. In the years up to 1940 a series of almost motivated images followed, in which only the color was borne by the artistic expression. The brushstroke was moved, the pictures seemed to become without prior drawing, like direct improvisations. With the use of the mask motif, Jacobsen came to be a groundbreaking figure in the new Danish art.

In 1937 he exhibited with Linien at the Artists’ Autumn Exhibition, and at the outburst of the war, Jacobsen joined the circle of artists who, with Asger Jorn as the driving force, created the journal Helhesten. 1948 he participated in the formation of the avant-garde movement COBRA. He contributed to the movement’s journal and participated in several Cobra exhibitions in the period from 1948-1951. In 1959 Egill Jacobsen became Professor of the Academy of Fine Arts – as the first abstract artist in Denmark.