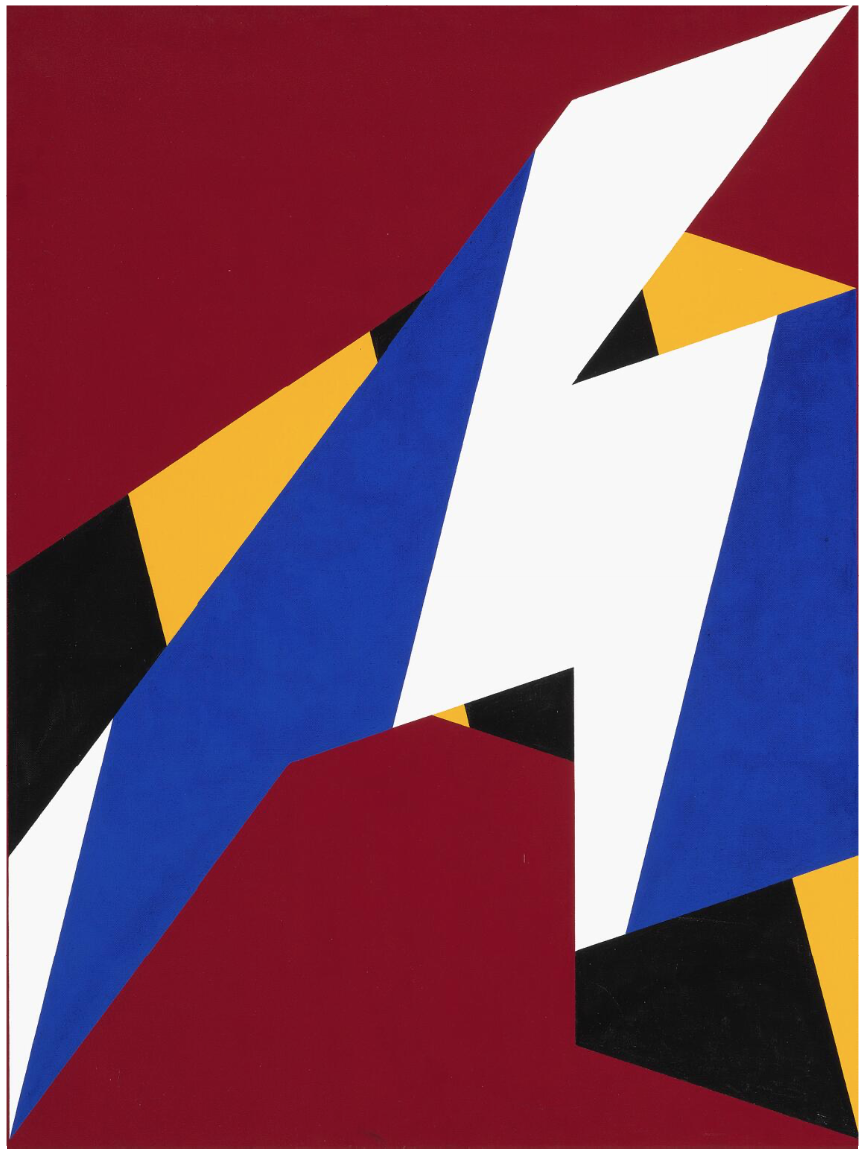 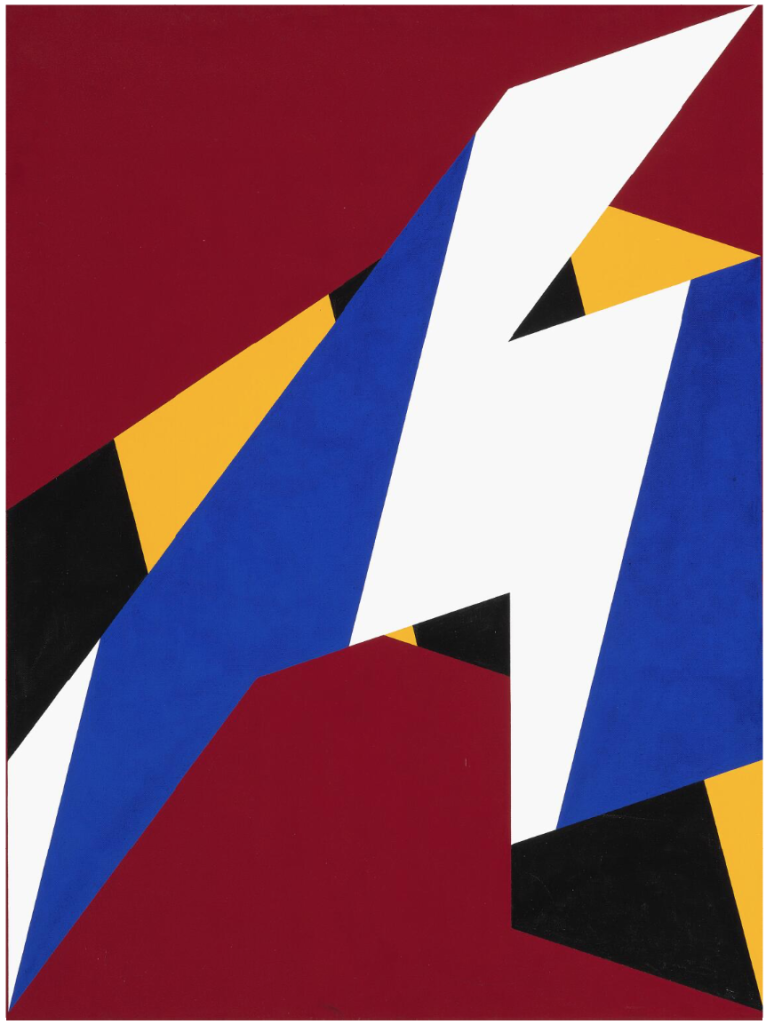 Aagaard Andersen was born in Ordrup north of Copenhagen and attended the School of Arts and Crafts in Copenhagen from 1936 to 1939. Between 1940 and 1946 he studied at the Royal Danish Academy of Fine Arts under Aksel Jørgensen and Gunnar Biilmann Petersen.  He also studied etching at the Royal Swedish Academy of Fine Arts for a short period. From 1946 to 1950 he studied in Paris under the sculptor Ossip Zadkine, after which he traveled to Italy (1951) and England (1952–53).

Aagaard Andersen first exhibited at Kunstnernes Efterårsudstilling in 1937. Originally he primarily made drawings and sketches, but also painted. In the 1940s, he illustrated a number of books in a realistic style, but while in Paris, he was inspired to paint within the concrete art style. He was one of the founders of the artists’ association Linien II (1948-52), which ensured a working relationship between new trends in French art and development in Denmark. In France, he joined the newly formed association for concrete art Groupe Espace, which brought together architects, sculptors, engineers and painters who collaborated to create works in the open air. Aagaard Andersen was one of the 45 participants in the large outdoor exhibition, which they presented in Biot, Alpes-Maritimes in 1954.

In the 1950s, he created architectural designs incorporated with decorative features for the textile company Mads Eg Damgaard in Herning, which gave him an opportunity to demonstrate his understanding of integrated art. During the same period, he produced rugs and textiles in collaboration with Unika Vaev.  He was also active as a designer and produced a polyester chair in 1964, which is now on display in the New York Museum of Modern Art. His most comprehensive achievement in decoration was Odense Concert Hall in 1983.

From 1972 to 1982, Aagaard Andersen was a professor at the Royal Danish Academy of Fine Arts.

There have been several exhibitions of Aagaard Andersen’s works both in Denmark and abroad. Among them is the Free Exhibition in Copenhagen in 2013.