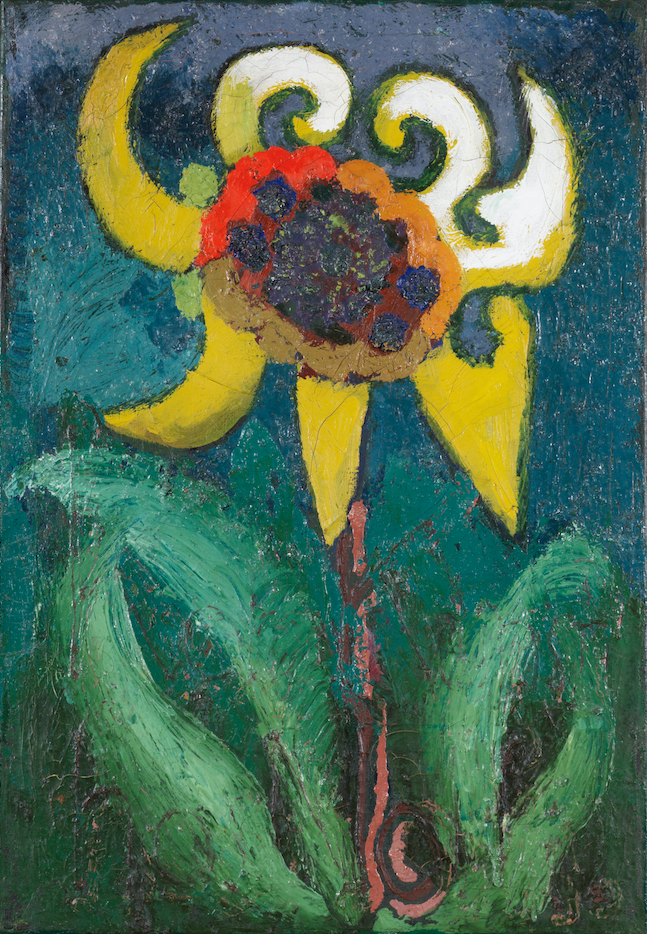 Signed on an exhibition label on the reverse 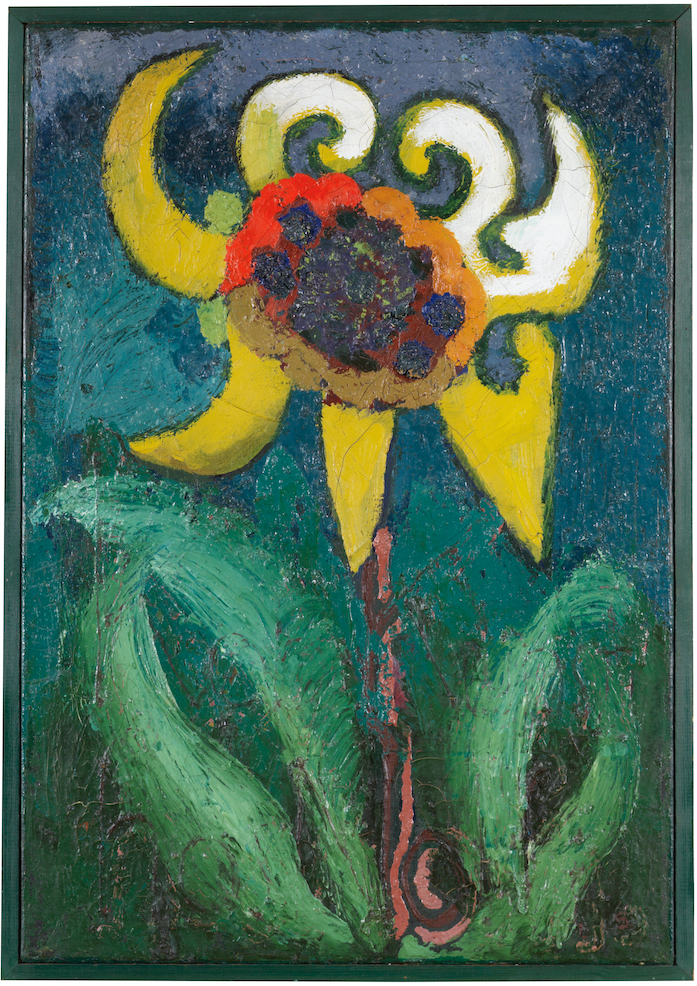 Heerup was admitted to the Royal Danish Academy of Fine Arts in 1927, 20 years old. He later participated actively in the internationally renowned avant-garde movement COBRA. His works of art include paintings, lithographs, stone sculptures, linoleum sections, drawings and so-called “garbage models” which he composed of old scrap and rattle. In addition, he also created gable paintings, ordering art, books, illustrations for books, logos, posters and drawings.

His art gave him not only recognition among artisans, but also a great popular popularity and fame.