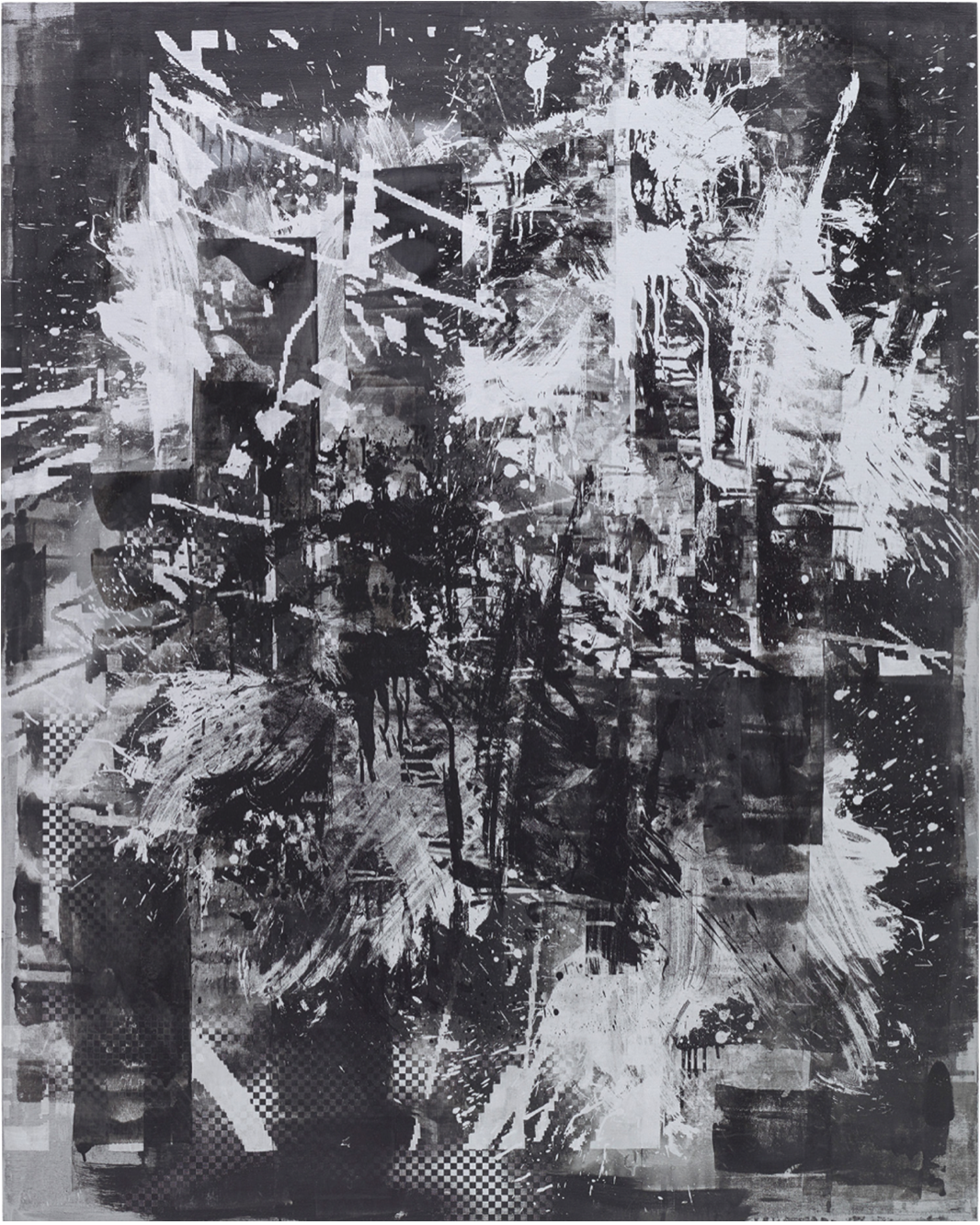 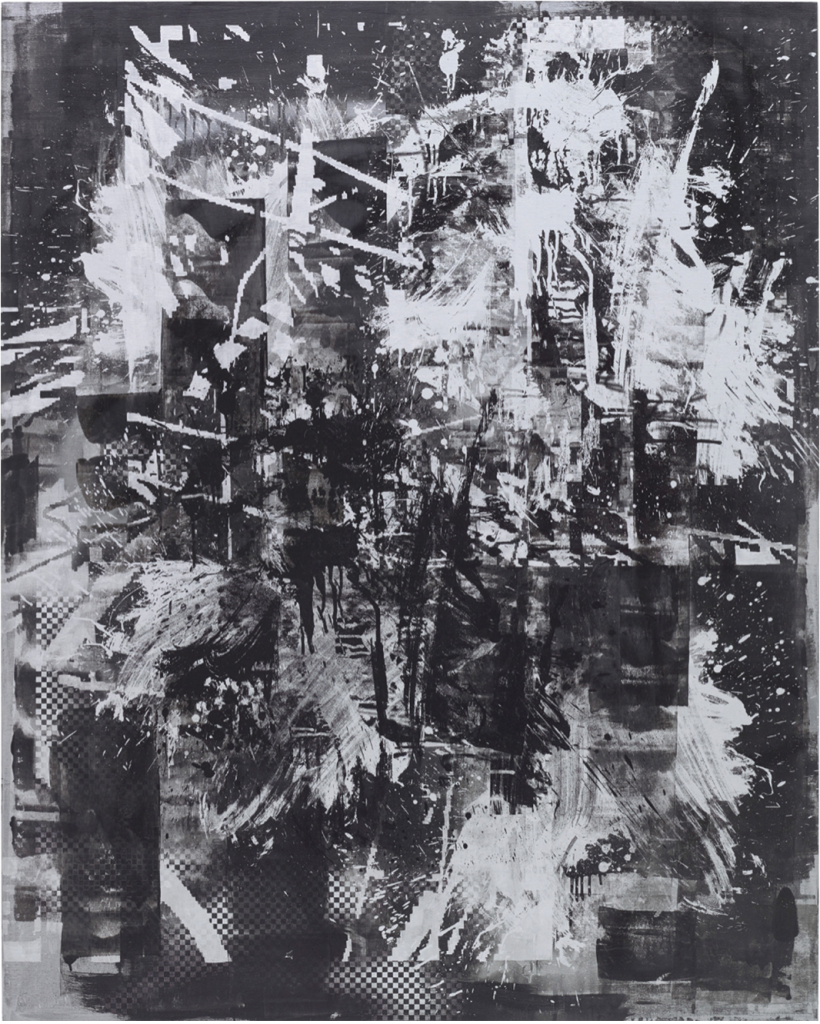 John Bauer (born 1971) is an American painter and artist based in San Diego. He received his BA in Studio Art in 1993 from the University of California, Santa Barbara.

Bauer uses screen printing, spray paint and stencils to create abstract paintings. His palette is almost exclusively blacks, silvers and greys. The work deals with the nature of fabricating and translating images. There is a tension between brushwork and more hands-off techniques in the paintings. The images in his compositions both dissolve and materialize simultaneously. Untitled (#1409), in the collection of the Honolulu Museum of Art, is an example of the artist’s “black paintings”, which have been described as “containing hints of abstract expressionism”.