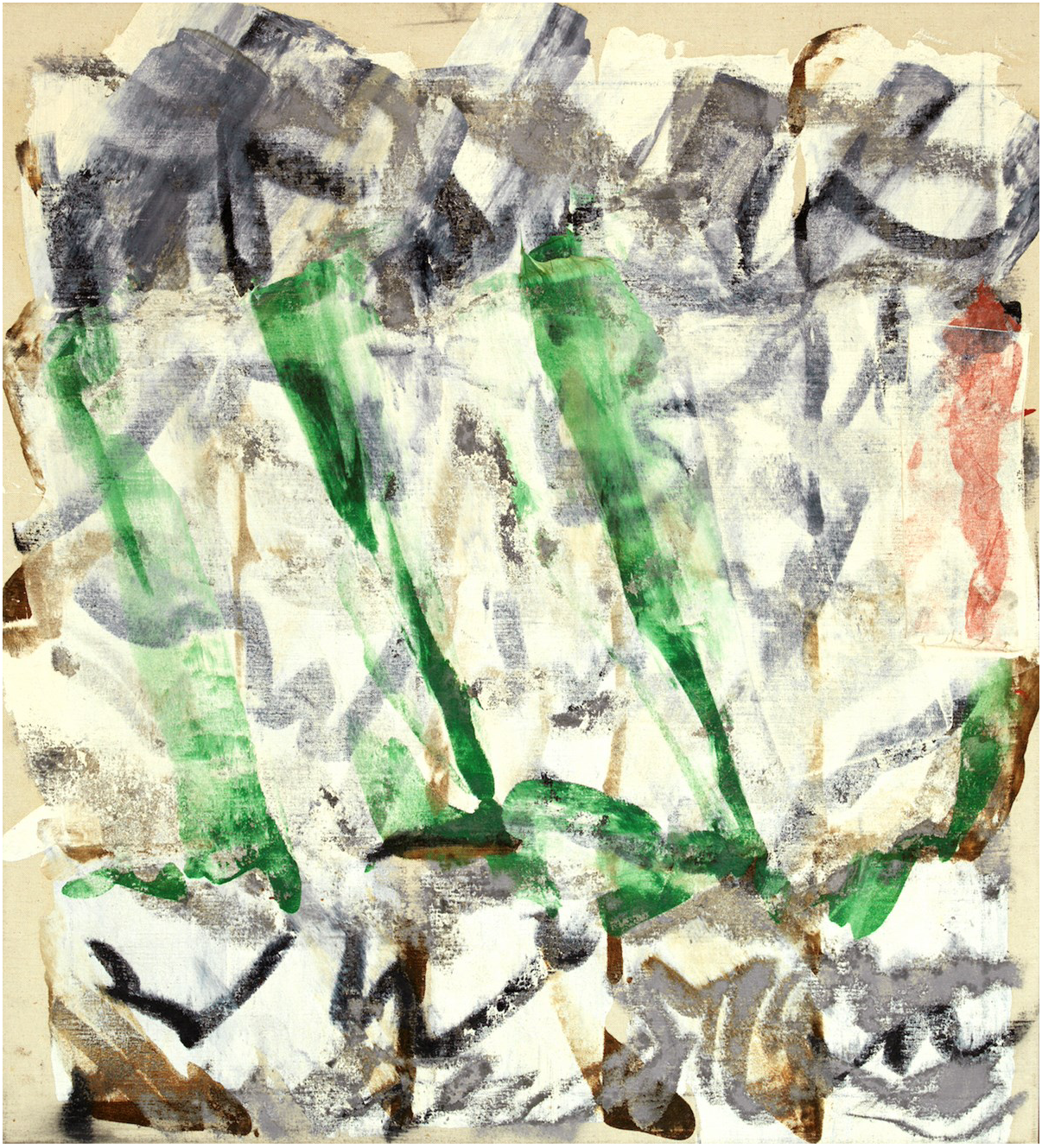 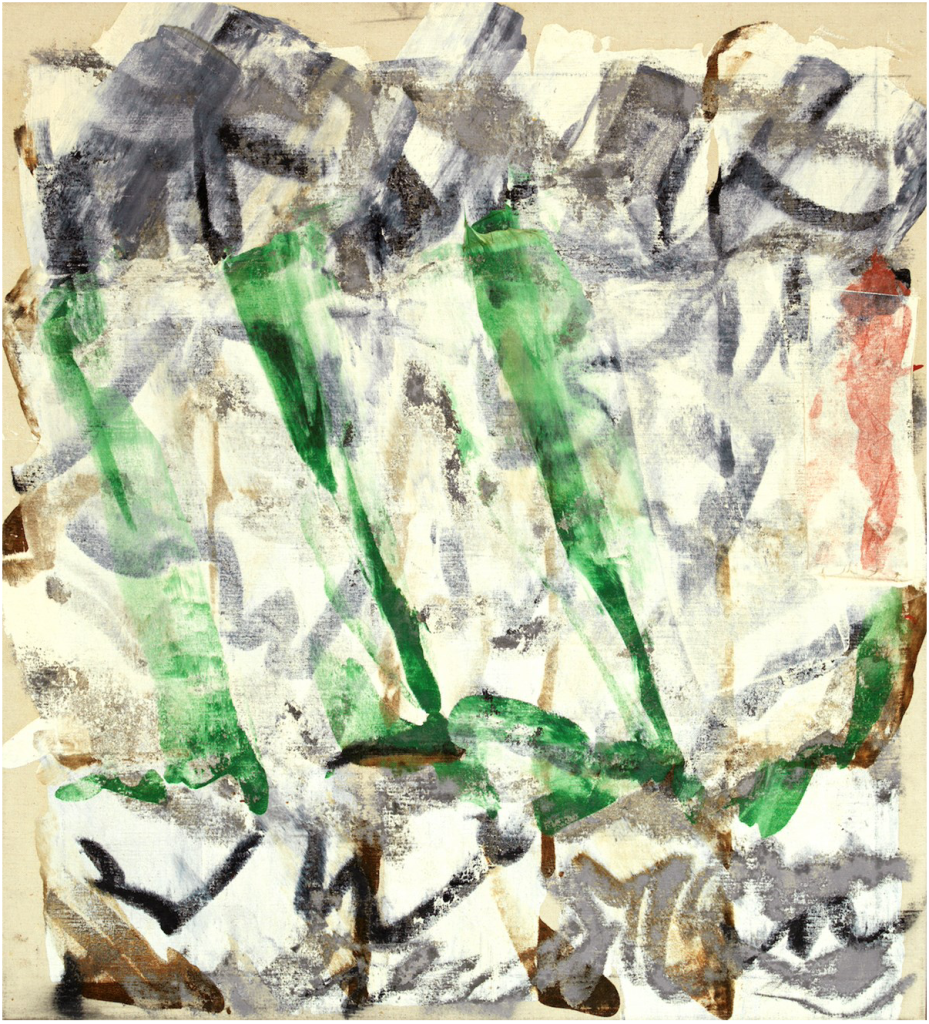 Michael Goldberg began exhibiting his action paintings in important group shows of galleries in New York City in the early 1950s. He took classes at the Art Students League of New York when he was 14, and in the 1950s he studied painting at Hans Hofmann’s School of Fine Art. Heavily involved in the New York avant-garde scene, Goldberg took part in the “Ninth Street Show” in 1951 which is considered to be the first comprehensive Abstract Expressionism exhibition.

Known for his gestural action paintings and involvement with the New York School with Franz Kline, Willem de Kooning, Mark Rothko and Jackson Pollock among others, he produced abstract, monochromatic and minimalist canvases. He also experimented with collage and mixed-media works.

Beginning in 1980, accompanied by his wife, the artist Lynn Umlauf, he spent long summers in Italy. Many of his later pictures were inspired by Italy’s celebrated artistic heritage.
He taught many years at the School of Visual Arts in New York.