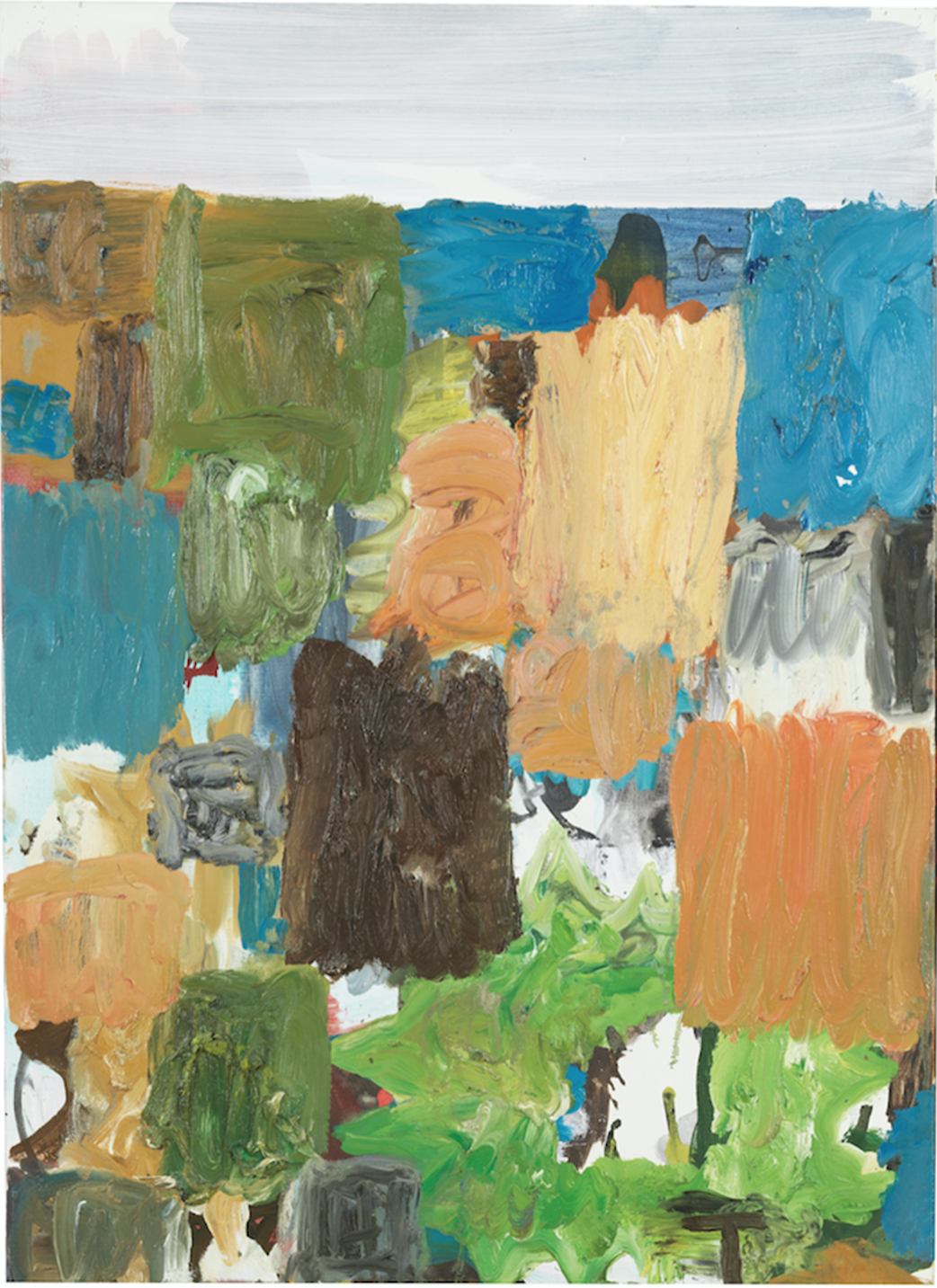 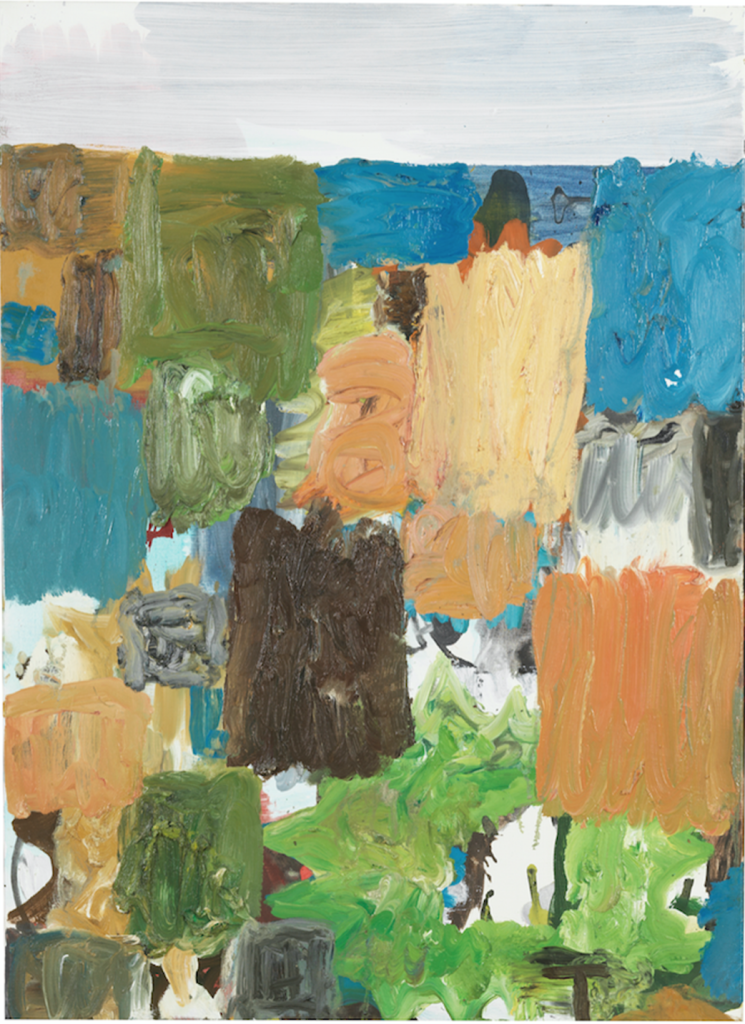 The Danish-Israeli artist Tal Rosenzweig, better known as Tal R, (1967-) graduated from the Royal Danish Academy of Fine Arts in 2000. He has exhibited at museums and galleries in Denmark and abroad and is one of the Danish contemporary artists who for has made a name for himself outside Denmark’s borders. Tal R is best known for his paintings, but also creates installations. In the paintings he incorporates various elements from texts, drawings and textiles. The images appear fragmentary, and seem to be somewhere between childhood memories, imagination, everyday life and art history. The references to childhood can be seen i.a. in the choice of many and strong colors, the painting technique and the figurative elements. His colors and figures have parallels to CoBrA, while the inclusion of different materials and text has similarities with, for example, Fluxus. The strong and violent colors and motifs have parallels to The Young Wild Ones. The titles of his works often contain a pun, a reference to something, or a statement.