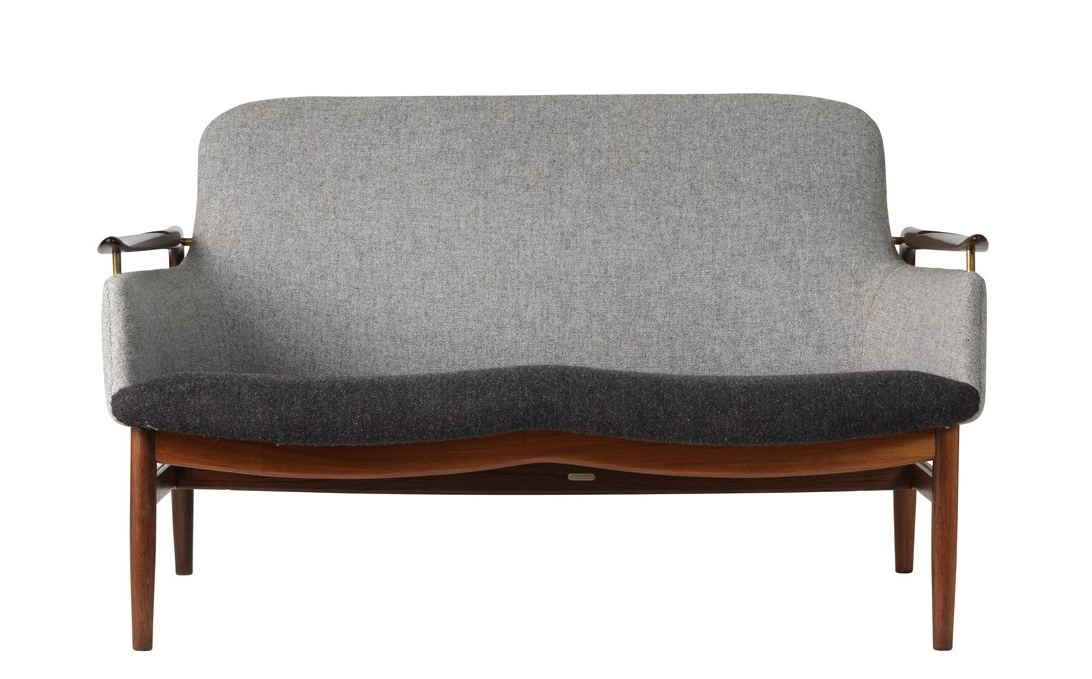 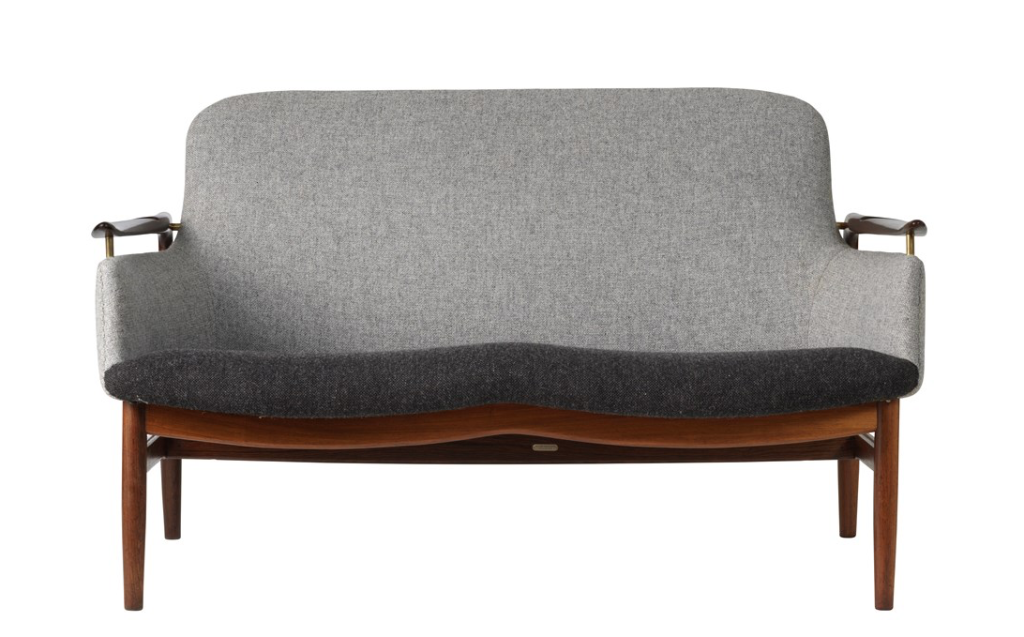 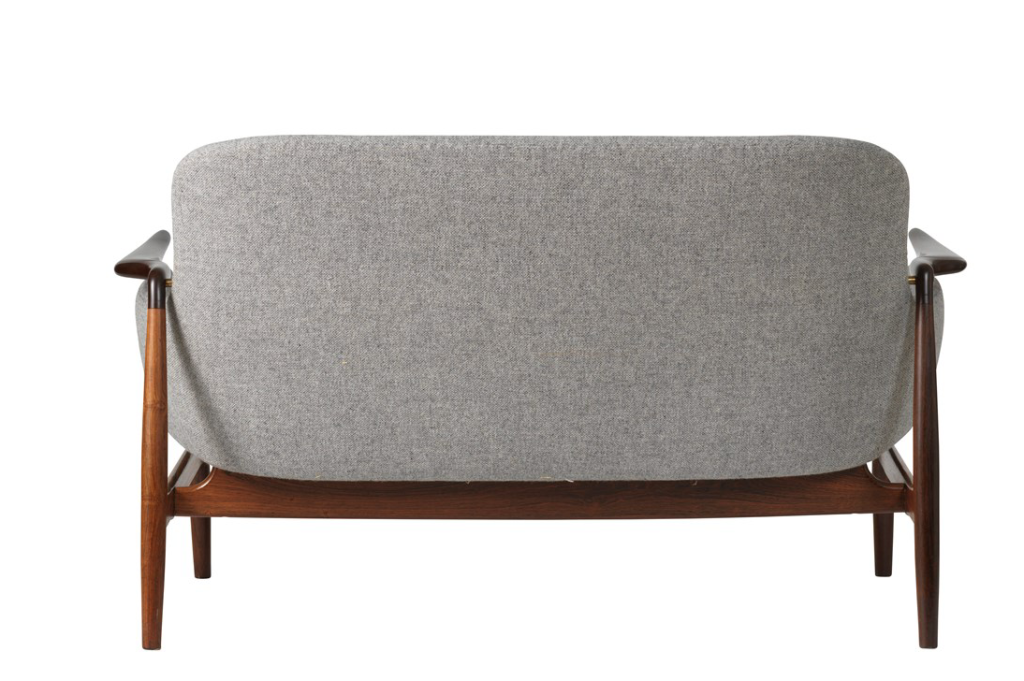 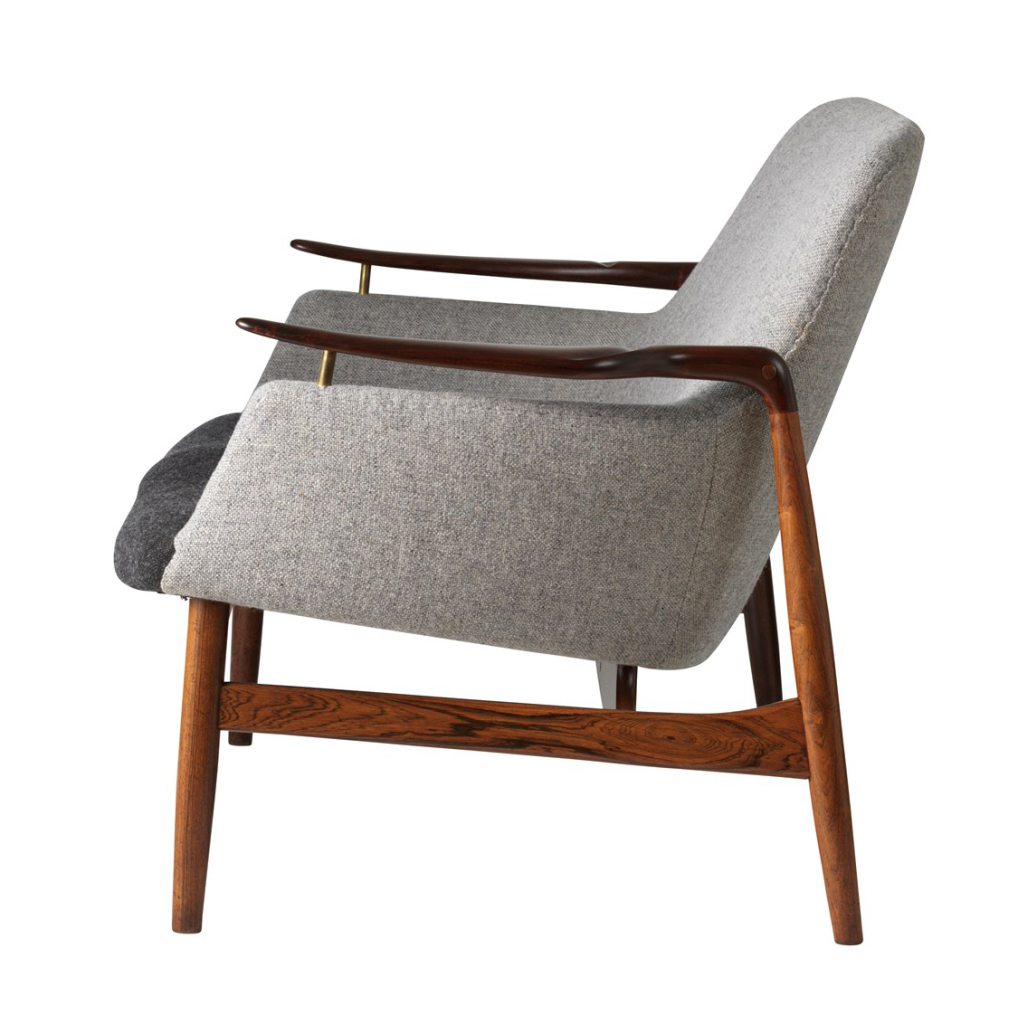 Finn Juhl (1912-1989) was a Danish architect, interior and industrial designer.

Juhl enrolled at the Department of architecture at the Academy of Fine Arts in Copenhagen. He began his studies in the 1930s, which was an important period in furniture design and when modern design started to emerge. In 1934 while he was still a student, Finn Juhl started working with the prominent Danish architect Vilhelm Lauritzen. At his studio, he worked on major projects such as the Danish Broadcasting House and Copenhagen Airport. He received the honor of becoming a member of the Academic Architect Society in 1942, and later he became a visiting professor at the Institute of Design in Chicago.

One of the international highlights of Juhl’s career was designing the complete interior of the Trusteeship Council Chamber at the UN headquarters in New York between 1951 and 52.