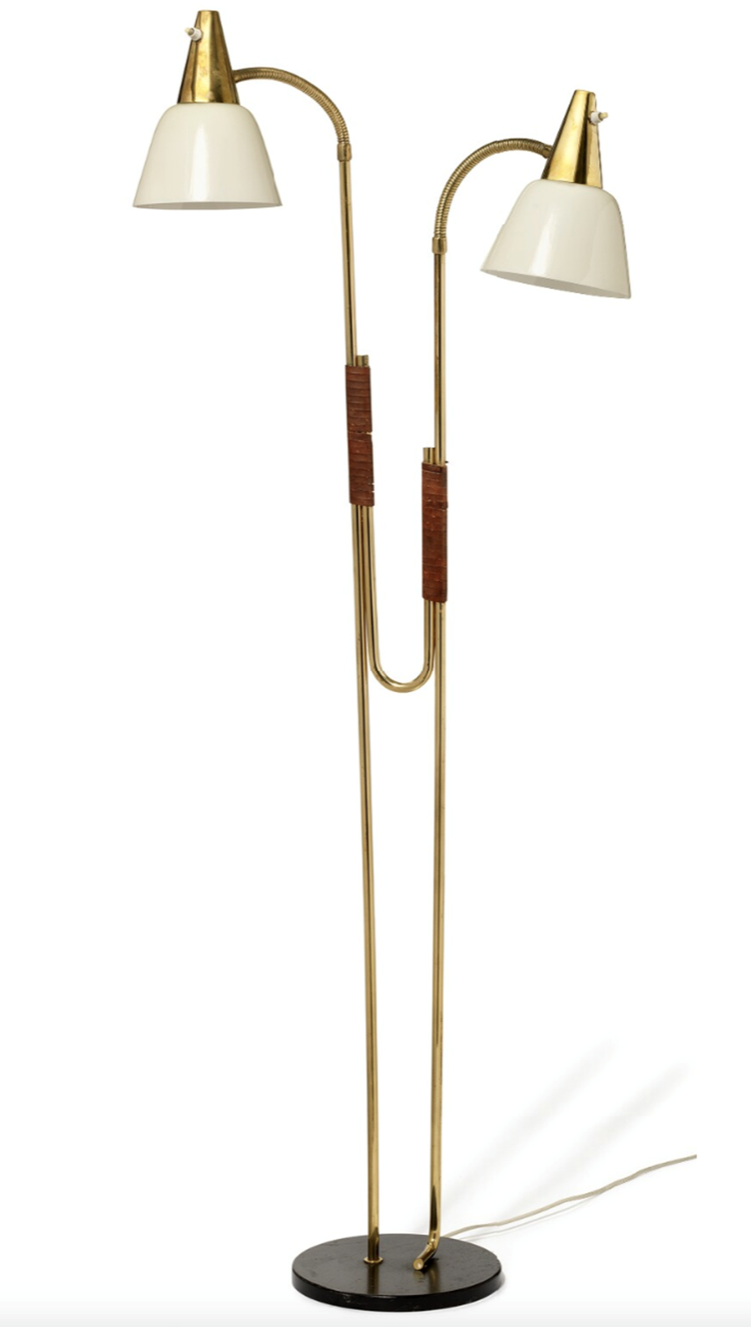 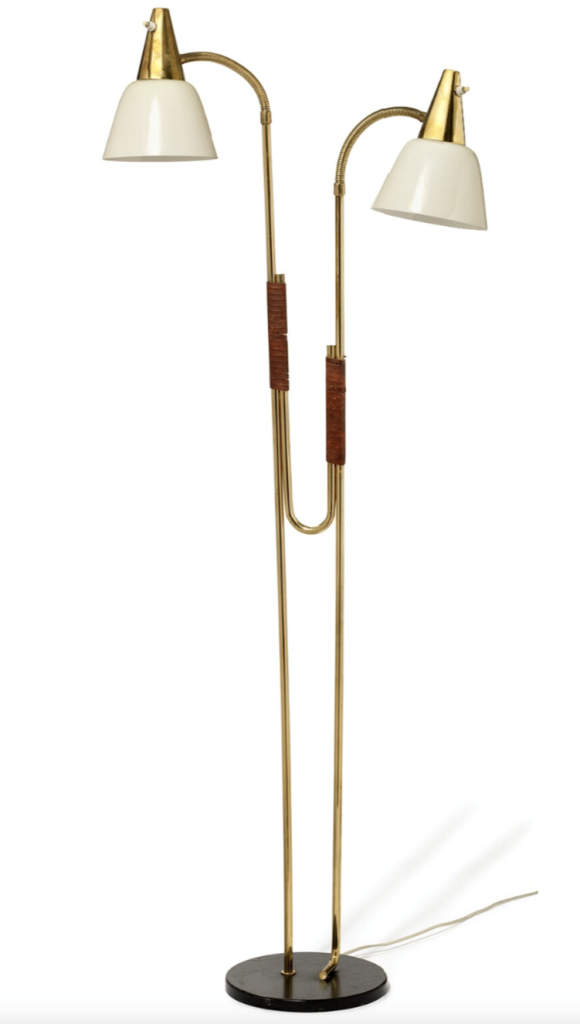 Itsu is short for Itä-Suomen Sähkö (eng. Eastern Finland Electricity). Kaarlo Hildén, who was CEO at Idman from 1945 to 1955, became CEO in 1961 at Itsu Oy, Itä-Suomalainen Sähkö Oy and Sähkökaluste Oy. These companies were all owned by Idman and Itsu defaulted in 1966. Idman oy was finally dissolved in 1987.

Much of Itsu’s production had resemblance to works by Paavo Tynell and Tapio Wirkkala although neither worked for Itsu at any point. It’s believed that Itsu copied or were influenced by the style of Idman’s light fixtures and since Mr. Tynell and Wirkkala worked for Idman it was an easy choice to make.